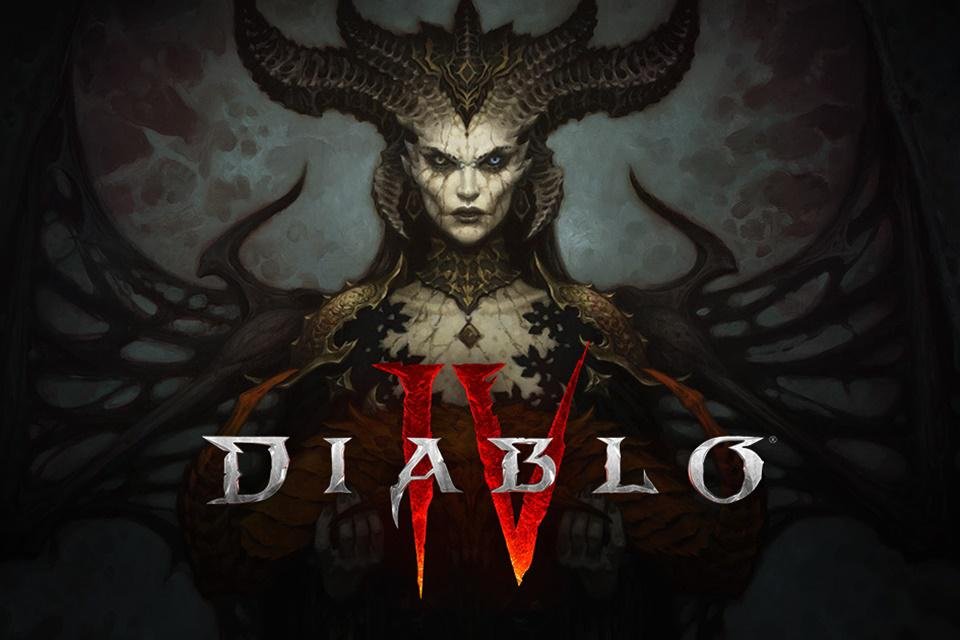 Whenever games involving character progression are released, the community is wary of the possibility of seeing the inclusion of paid items to help this journey. Nonetheless, Blizzard guarantees that this will not happen with Diablo 4.

In a message published on the official website of the producer, the production team pointed out that the fourth game in the series will have a Season Pass (something like Battle Pass) to earn more rewards. These will be offered free and Premium, and will only involve cosmetic items and coins purchased with real money.

Another point mentioned by the director in the message is that Diablo 4 will have a Seasons system, with players starting from scratch with each new season with a new character.

“You create a new character each new season to experience new seasonal features and content while leveling up alongside other players. This, in conjunction with Diablo 4’s Paragon Points, ensures that your effort and skill goes determine how strong your character will be, as well as allowing players who failed last season to participate. With this, all sources of character power come from gameplay, not buying items,” continued Shely.

Diablo 4 is slated to arrive sometime in 2023, in versions for PC, PlayStation 4, PlayStation 5, Xbox One, and Xbox Series X/S.