‘Bones & All’: Cannibal Suspense with Timothée Chalamet gets poster and premiere date THE MGM officially announced when the thriller ‘Bones & All‘, the filmmaker’s next film Luca Guadagnino (‘Suspiria’ and ‘Call Me By Your Name’), will be released.

The film will open in North American cinemas on November 23rd.

In addition, the production also had its first poster released, which features enigmatic and suggestive art with the theme of history. Written by David Kajganichthe screenplay is based on the homonymous book written by Camille DeAngelis.

A young cannibal couple, surviving on the fringes of society, meet and join together for a thousand-mile journey that takes them through back roads, secret passageways and trapdoors of Ronald Reagan’s America. Despite their best efforts, all roads lead back to their terrifying pasts and to a final stand that will determine whether their love can survive their otherness. 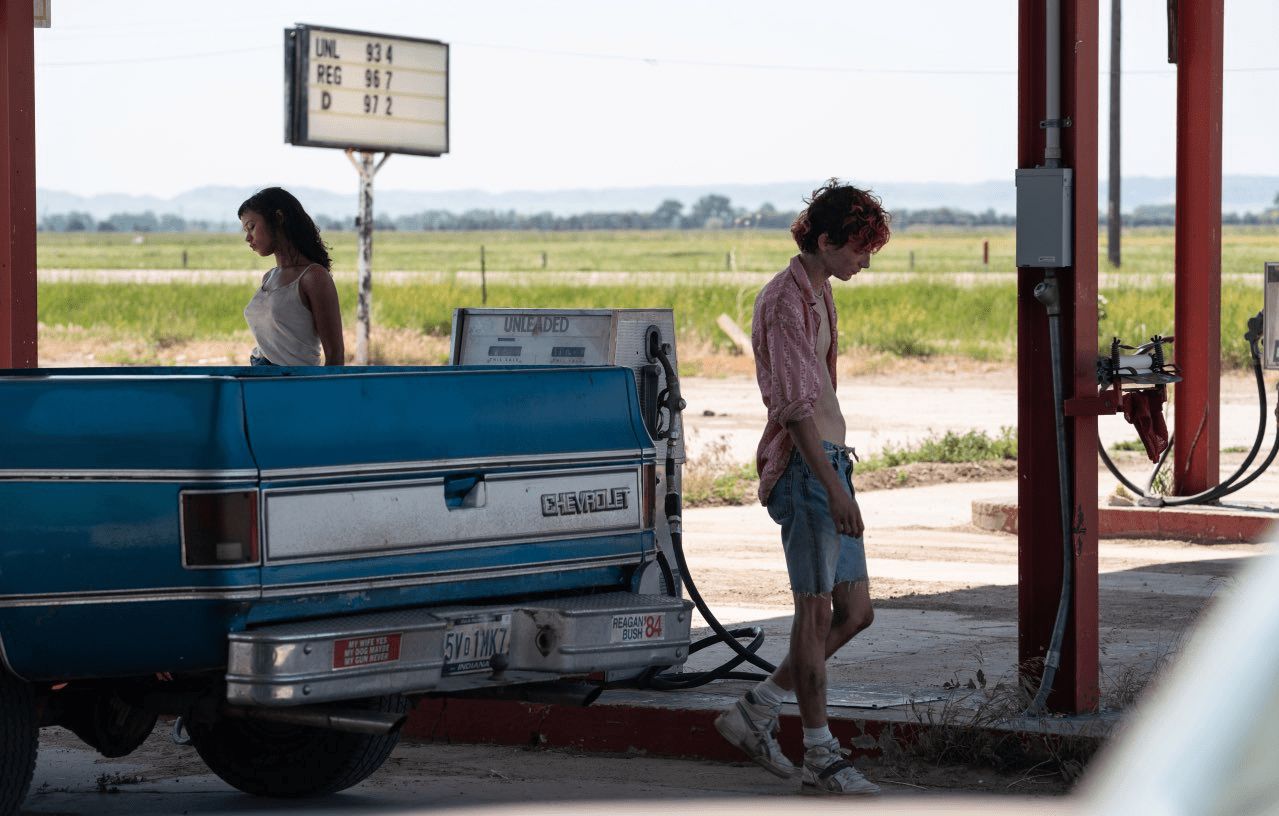 Previous Post
From WORST to BEST! After reboot and series, are Milla’s films still featured in the ‘Resident Evil’ franchise?
Next Post
Michael Myers Strikes Back in BLOODY ‘Halloween Ends’ New Image; Check out!