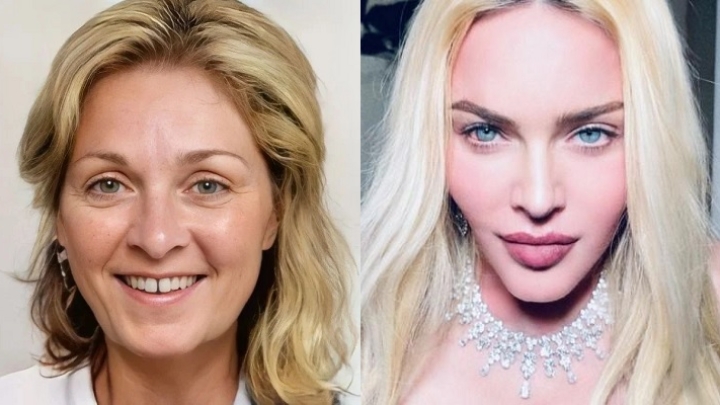 This Tuesday (16), Madonna celebrates her 64th birthday. A fan of the Queen of Pop, Brazilian artist Hidreley Leli Dião used artificial intelligence resources to show how she would be today if she had not undergone aesthetic procedures.

The portrait was made as a tribute to the artist and she approved of the final result. Over Instagram, Hidreley revealed the conversation through an Instagram post, where he published a print with Madonna’s response.

See below the photo that recreates Madonna at 64 without plastic surgery:

Check below the image in which the Brazilian artist was inspired, when the Queen of Pop was very young: 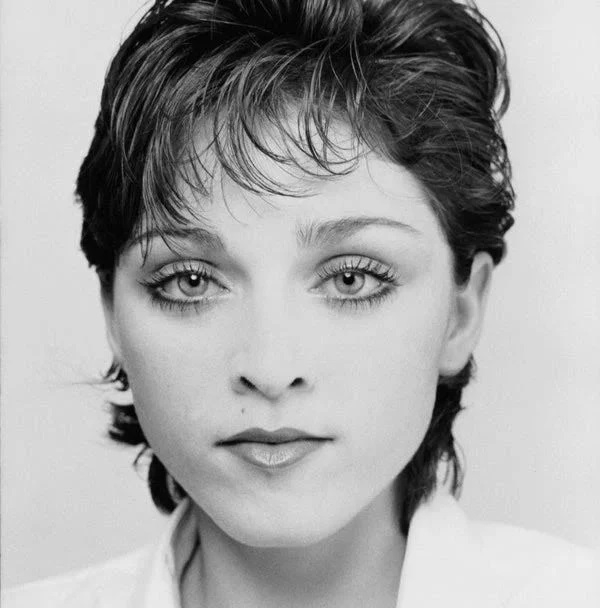