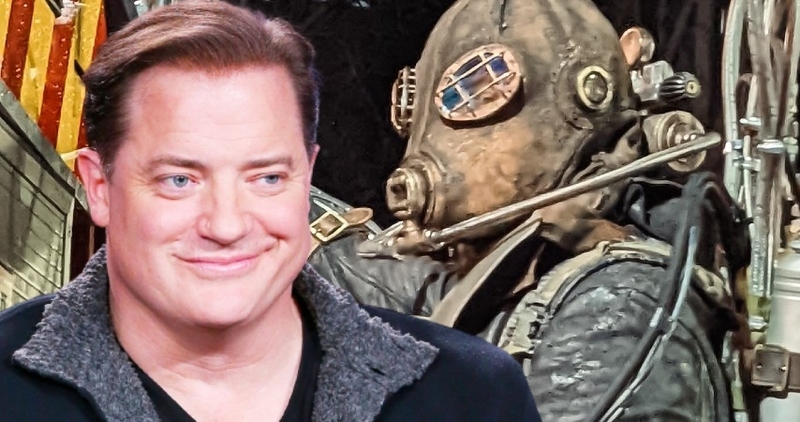 Brendan Fraser is really coming back to Hollywood, picking up several projects in a row and the most recent, ‘The whale‘, was venerated at the Venice Film Festival.

Another project that was part of this resumption was ‘batgirl‘, which was unfortunately canceled by Warner Bros. Discovery, even though it was ready.

Fraser, who would play the villain Firefly, was asked what his biggest sadness is about the production’s cancellation. He lamented that the fans will not know the ‘batgirl‘ in Leslie Grace.

“Leslie Grace is the name. She is dynamic, delivered a great performance and coldly professional. You’ll see more about her, and I’m looking forward to it,” said the actor.

It is worth highlighting ‘batgirl‘ was canceled without the official release of Brendan Fraser’s Firefly look.

Fraser appeared in the movie ‘Not a False Step‘, in Steven Soderbergh. Furthermore, he plays DC’s Robotman in the series ‘Doom Patrol‘. The two productions are in the catalog of HBO Max.

Christina Hodson sign the script, while Adil El Arbi and Billal Fallah (‘Bad Boys For Life’) were in charge of directing.