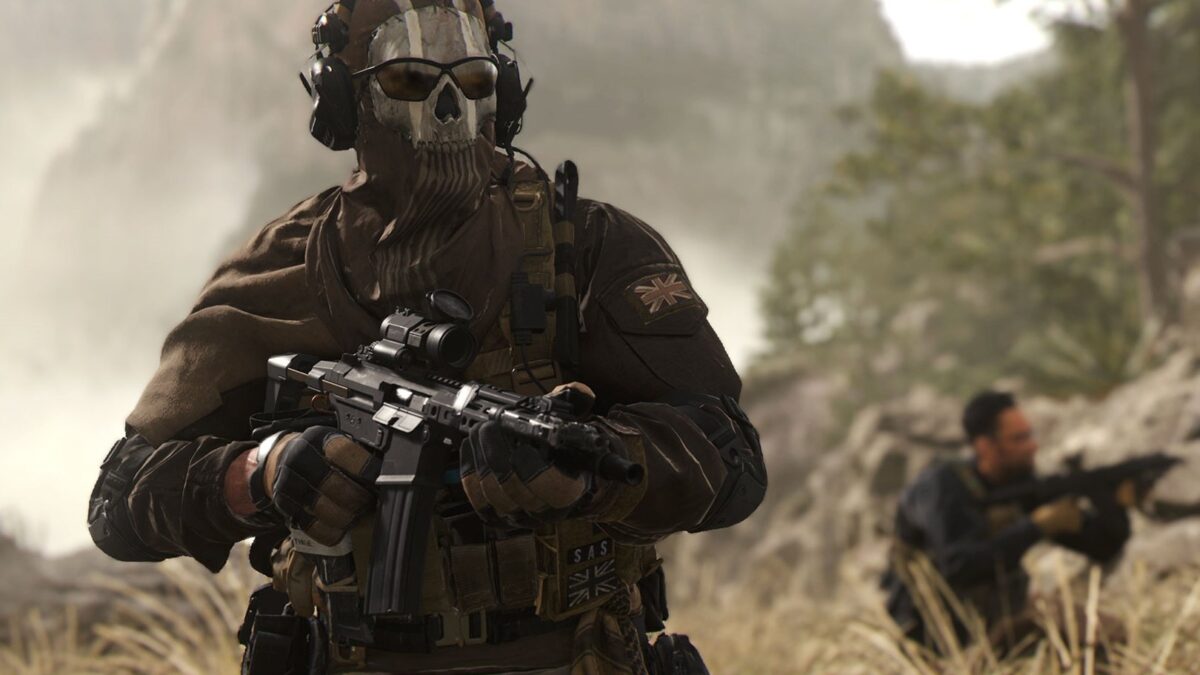 In a report by The Verge, Phil Spencer (CEO of Microsoft Gaming) confirmed that he sent a letter to Jim Ryan, head of the PlayStation division, assuring that the Call of Duty franchise will still come to Sony’s consoles for “several years”, even after Activision-Blizzard’s current contract with the company ended. In other words, even after the end of mandatory games for PlayStation, Microsoft still promises that they will arrive on consoles and will not be an exclusive title.

The document was signed in January, according to Phil Spencer, and guarantees at least “several years beyond the usual gaming industry agreements”, but without specifying how long that will last. For those on the outside, the concern of fans of Call of Duty exclusivity occurs due to the purchase of Activision by Microsoftwhich has not yet materialized and goes through common legal procedures in the industry. 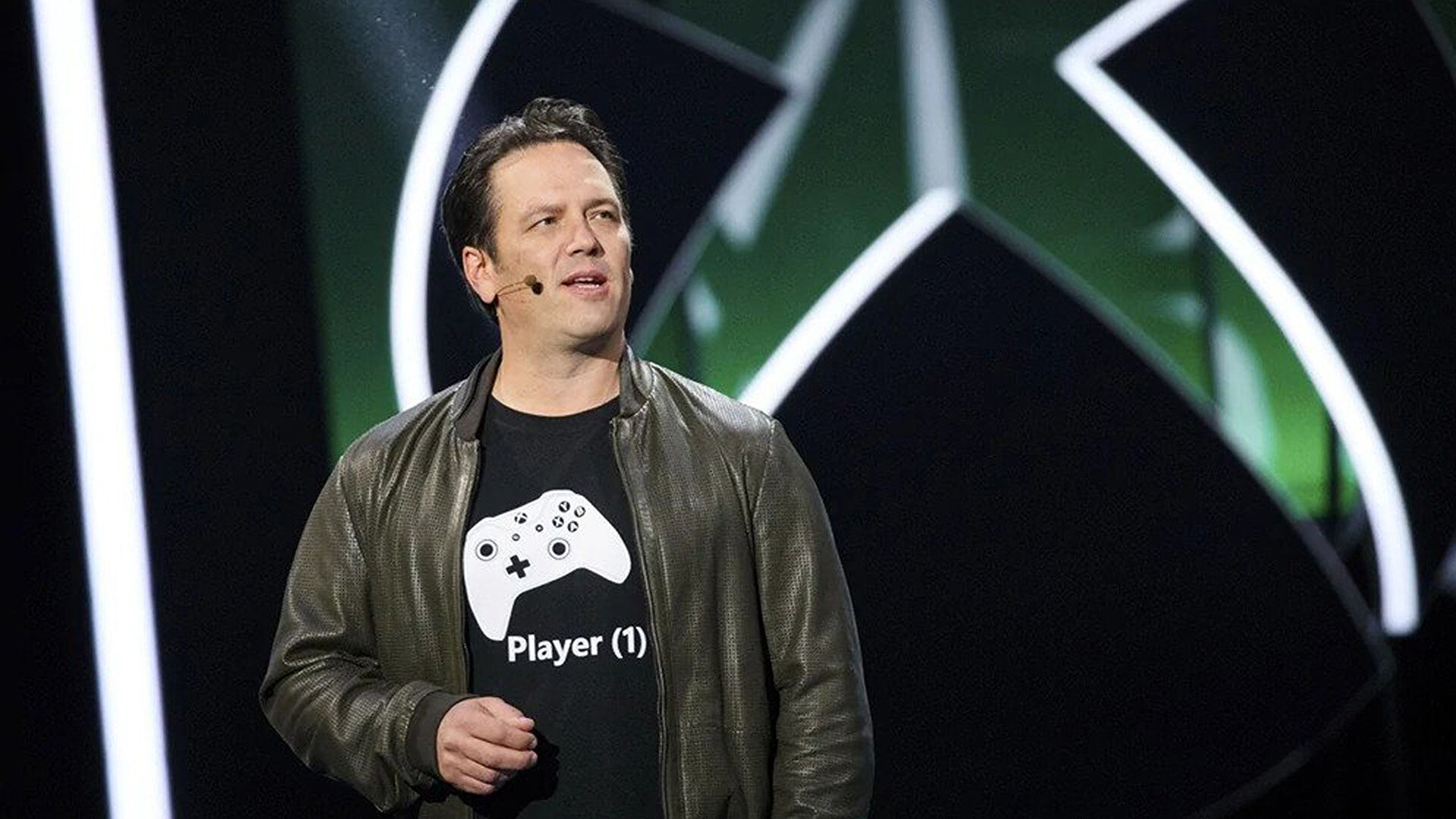 Although it is not news that Call of Duty will still be coming out to PlayStation consoles (for at least two years, as announced earlier this year), there were still many doubts whether this continuity was contractual or some partnership between Sony and Microsoft.

Why could Call of Duty be exclusive? And why is it perhaps advantageous that he is not?

As soon as the purchase of Activision-Blizzard was announced by Microsoft, many experts and fans pointed out that the obvious path would be to make several of the company’s franchises exclusive to Xbox, as was the case with some titles, such as Starfield, which has already been confirmed as a game that will only come to PC and Xbox Series X and S.

However, Microsoft has also revealed that this will not be the only way to manage Activision-Blizzard IPs. Although it is a great attraction to increase the Xbox platform’s player base to have a gigantic game like Call of Duty or Diablo, perhaps not having the revenue from sales on rival platforms is more harmful than the bet of growing the number of loyal users to Microsoft.

This is not speculation, since during the documents of the Brazilian body CADE (Administrative Council for Economic Defense), Microsoft stated in documents that, in fact, it may not be profitable to keep the Call of Duty series exclusively on Xbox. This document revealed several frictions between Sony and Microsoft in the past due to the transparency of Brazilian justice in relation to economic bodies in other countries, portraying what Sony, Warner, Ubisoft and other publishers think about Microsoft’s purchase of Activision.

Probably, the tactic of making newer or smaller Activision-Blizzard projects exclusive and multiplatform to the larger franchises will be adopted, at least for a while, so that both fronts are met: profitability and player base growth.

Anyway, it’s now made official by Phil Spencer that Call of Duty will continue to come to PlayStation for a few years at the very least, hinting that this is beyond what was already expected.