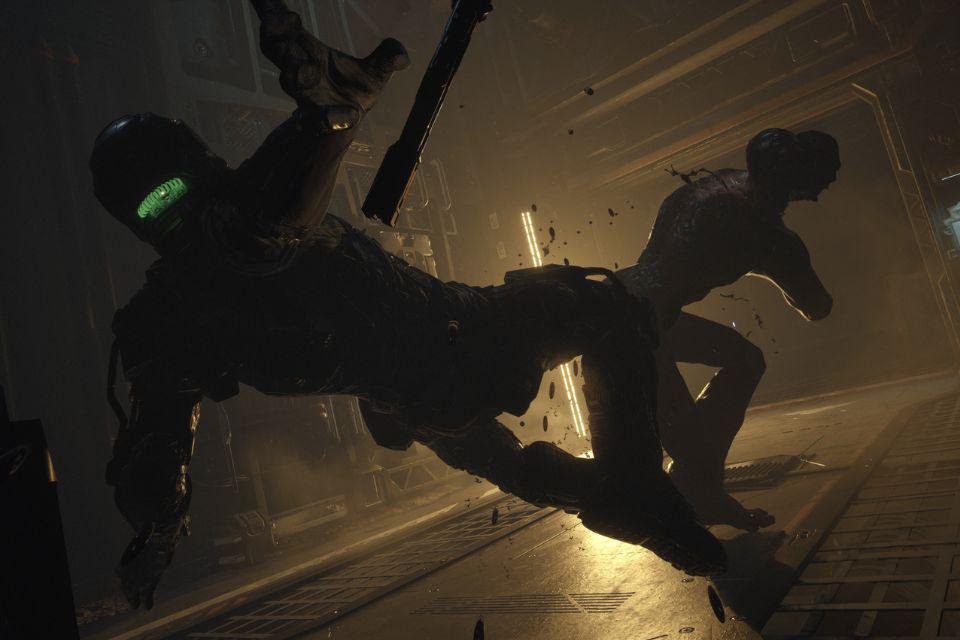 The Callisto Protocol is getting closer and closer to its release, scheduled for early December this year. It’s in this period of game development that the infamous “crunch” usually happens, and game director Glen Schofield seems to have praised just that in a recent post – so much so that he later deleted and apologized for the post.

In his tweet, the director of Callisto Protocol commented that the team was working 6-7 days a week, 12-15 hours a day. Lunch and work, dinner and work. He further highlighted that no one was “forcing” them to do this, that this would be making games, “hard work”. According to the post, which can be seen in the screenshot below, “you do it because you love it”.

This, from a studio head, is crunch culture defined. Of course nobody is “forced” to work insane hours. But imagine the reduced bonuses and lack of promotion opportunities if you don’t? “You do it because you love it.” Weaponized passion. This is why people burn out of gaming pic.twitter.com/seyE7tkPuf

Many commentators immediately criticized Schofield’s position. One of them came from Jason Schreier, a game journalist famous especially for his reports exposing crunch culture in different developers. According to Schreier, the “you do it because you love” argument is a way of turning the love of games into a “weapon”, which results in many developers experiencing burnout in the gaming world.

Anyone who knows me knows how passionate I am about the people I work with. Earlier I tweeted how proud I was of the effort and hours the team was putting in. That was wrong. We value passion and creativity, not long hours. I’m sorry to the team for coming across like this.

Schofield then apologized for the post, as we can see in the tweet above. He starts with the classic “everyone who knows me, knows…” and says he had posted about his pride in the effort and hours the team was putting into the game. He assumes this was a mistake and says “we value passion and creativity, not long hours”, and then apologizes for the way his previous tweet sounded.

Previous Post
Marvel or DC? Meet the Actors Who Went to Both Studios’ Blockbusters
Next Post
Juliana Paes reveals if she believes in MIRACLES and talks about the spiritist ‘Predestinado’; Watch!