Callisto Protocol was not postponed and will have 60 fps mode, guarantees producer 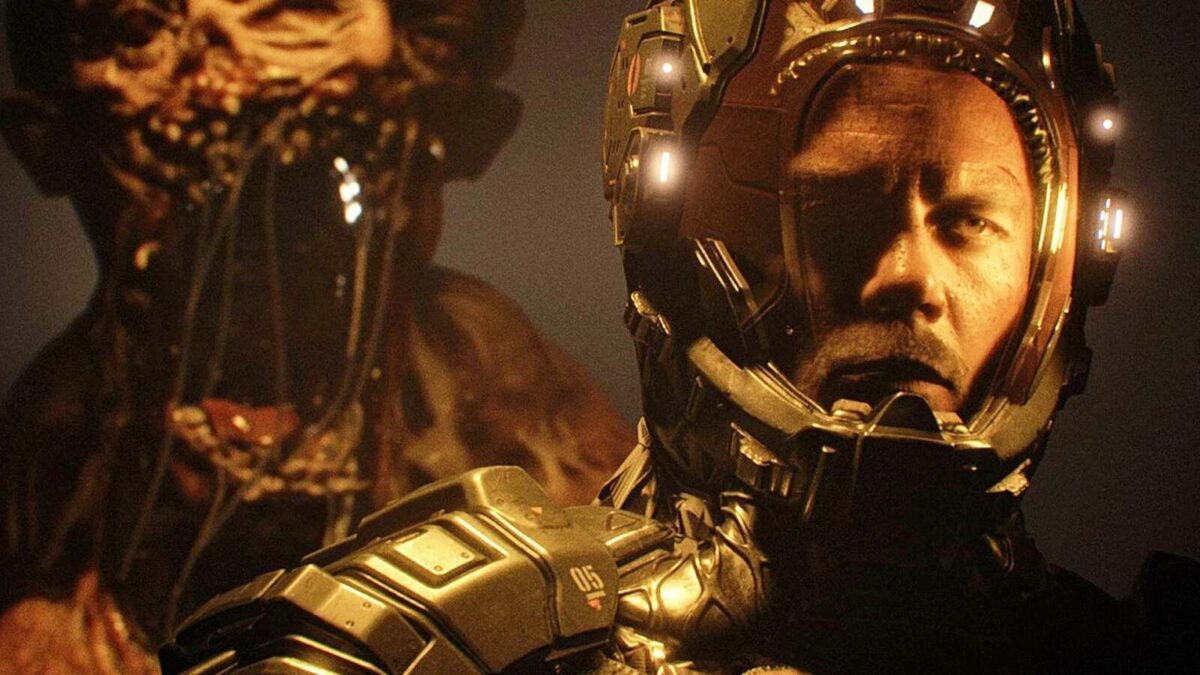 In recent times, some people even thought that Callisto Protocol had been postponed, but the production team reported that nothing has been changed in the game’s release schedule.

“We would like to inform all of you that we will be launching [Callisto Protocol] globally in the day December 2. And yes, we will also have a performance mode running at 60 fps,” reads a message posted on Twitter. The 60 fps boost comes after we got news that A Plague Tale: Requiem and Gotham Knights run at just 30 fps, even in next-gen consoles.

We would love to inform you all that we will be shipping globally on December 2nd. And yes, we’ll have a 60 FPS performance mode.

It is worth mentioning that such doubt arose after the game appeared with a release date for February 12, 2023 on the Epic Games Store. However, everything is already clarified and apparently it was just an error of the virtual store.

Callisto Protocol is a title that promises to mix elements of horror and science fiction. At the head of this project we have Glen Schofield, who worked on Dead Space and apparently will use everything he learned in the production of the Electronic Arts game to create a title worthy of being remembered for years to come.

“Set on Jupiter’s moon Callisto in the year 2320, The Callisto Protocol is a next-generation version of survival horror. The game challenges players to escape the maximum security of the Black Iron Prison and uncover its terrifying secrets. A blend of horror, action and immersive storytelling, the game aims to set a new standard for horror in interactive entertainment.”

Previous Post
See the list of all the winners of the 2022 Multishow Award
Next Post
‘Terrifying 3’: Director Plans Another Horror Sequel That’s Making People Sick in Theaters