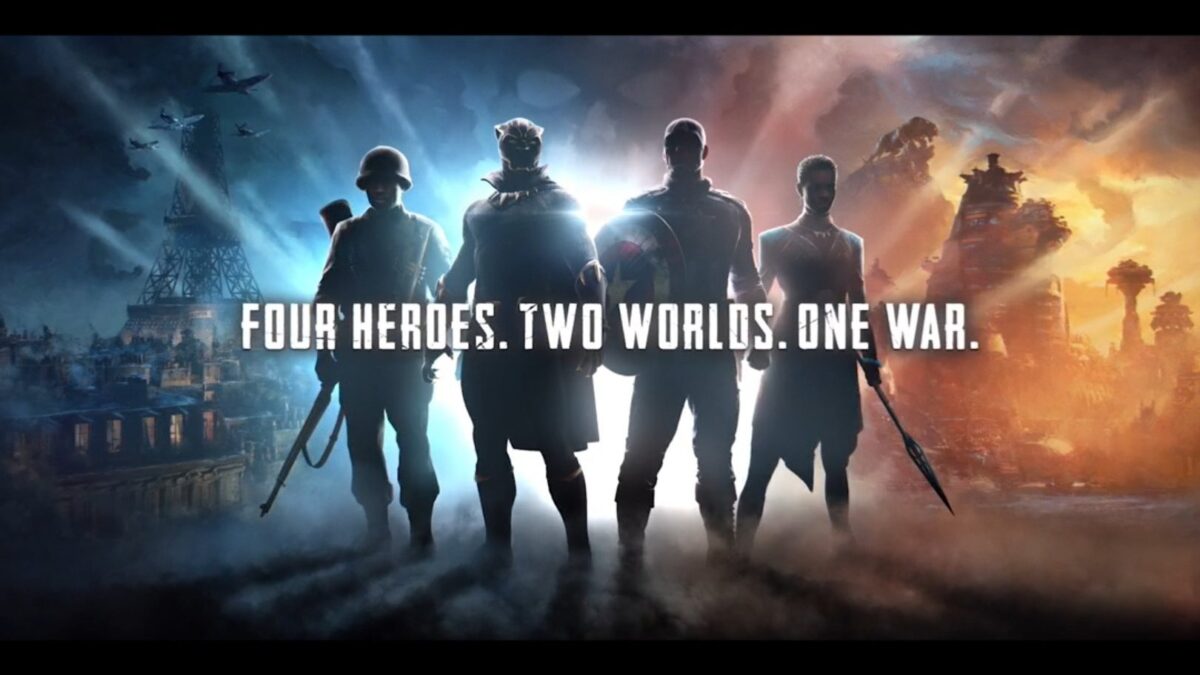 During the broadcast of Disney D23 games today (9), the rumor of a Black Panther and Captain America game in World War II was confirmed. Unfortunately, we haven’t had a name, date or even platforms revealed, but rumor has it that the game will be called Captain American and Back Panther: Flags of Our Fathers.

One of the few details revealed is that we will have four playable heroes: Black Panther, Captain America and two others that we don’t know for sure, implying that he is an ordinary soldier in the American army and Okoye, one of the generals of Wakanda. Check out the teaser:

First look at the new Marvel game from Amy Hennig and the team at Skydance New Media. Stars Captain America and Black Panther, among other heroes.#D23Expo pic.twitter.com/rIjjF0BZak

Another confirmation of the rumor is that the game will be developed by Skydance, the studio of Amy Hennig, renowned director who was present in the Uncharted franchise.