CHANGES! HBO Max and Discovery+ will merge into a single streaming platform… 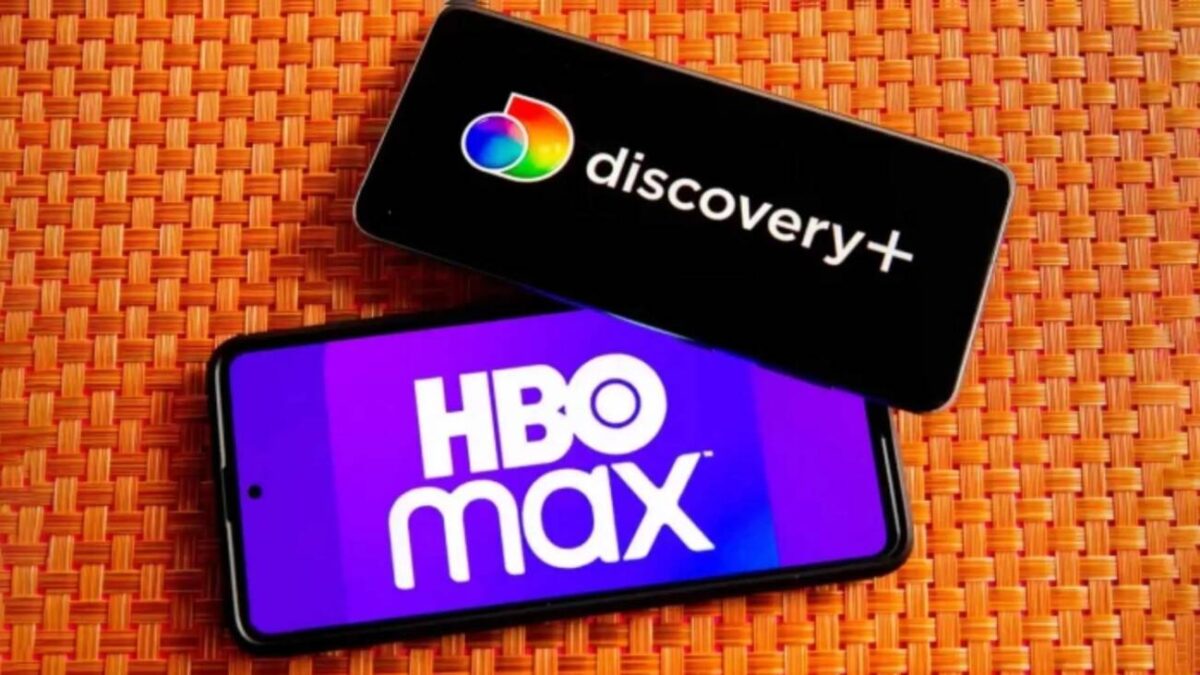 According to information confirmed by the NerdBunker website, the HBO Max said that there are really plans for an eventual unification between the current platform and Discovery+. Confirmation comes shortly after events such as the cancellation of ‘batgirl‘ and removing original movies HBO Max from the platform catalog.

“In preparation for the eventual unification of HBO Max and Discovery+ programming on one platform, we are constantly evaluating our offering to our consumers; and part of that process includes removing selected content,” reads the official statement.

There are still no details on when the unification will take place and what the impact will be for viewers.

In April of this year, the merger between Discovery and WarnerMedia, forming the company Warner Bros. Discovery, led by David Zaslav. At the time, sources stated that the company’s new management was planning a reformulation in the DC Entertainment.