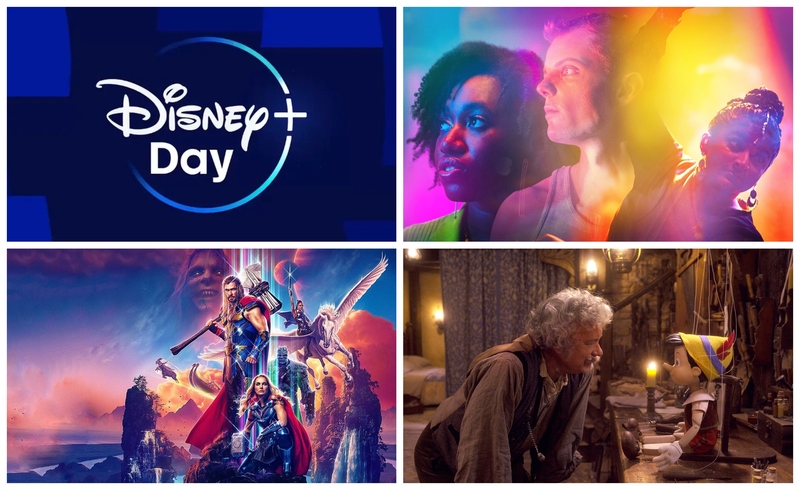 Since the debut of Disney+the streaming platform performs an event called Disney+ Daywhich brings releases of films, series and documentaries, in addition to revealing great surprises to fans.

This year, the event will be held in september 08and the Disney Almanac released the full list of premieres, which includes ‘Thor: Love and Thunder‘ and the behind-the-scenes special of the sequel.

Among the highlights will also be the backstage of the series dedicated to ‘Obi-Wan Kenobi’the live-action of ‘Pinocchio‘, the series ‘Cars on the Road’ and ‘Growing‘.

The latter is an innovative hybrid documentary series produced by Brie Larsonwhich explores the challenges, triumphs and complexities of adolescence through ten exciting coming-of-age stories.

Disney has released the full list of Disney Plus Day premieres, which includes the arrival of ‘Thor: Love and Thunder’ and a documentary about ‘Obi-Wan Kenobi’ to the streaming service.

So, which news are you most looking forward to watching?

Until then, check out the trailer, synopsis, and poster for ‘Obi-Wan Kenobi: A Jedi’s Return‘:

“With never-before-seen behind-the-scenes footage, warming personal stories and meaningful moments, ‘Obi-Wan Kenobi: A Jedi’s Return‘ shows the production of the original miniseries by Lucasfilm to the Disney+an epic story that begins 10 years after the dramatic events of ‘Star Wars: Revenge of the Sith‘. This documentary by Lucasfilm and gives Super Club explores the return of Obi-Wan Kenobi and Anakin Skywalker to the screen – and Ewan McGregor and Hayden Christensen to their respective classic roles. The principal Deborah Chow, cast and crew reflect on their journey to tell a new story with iconic ‘Star Wars’ characters, while introducing new heroes and villains along the way.” With full visits to the creature department, costumes and more, this episode introduces the side of cinema that makes ‘Star Wars‘ so unique – the respect and passion for the legacy and beloved characters across generations.” 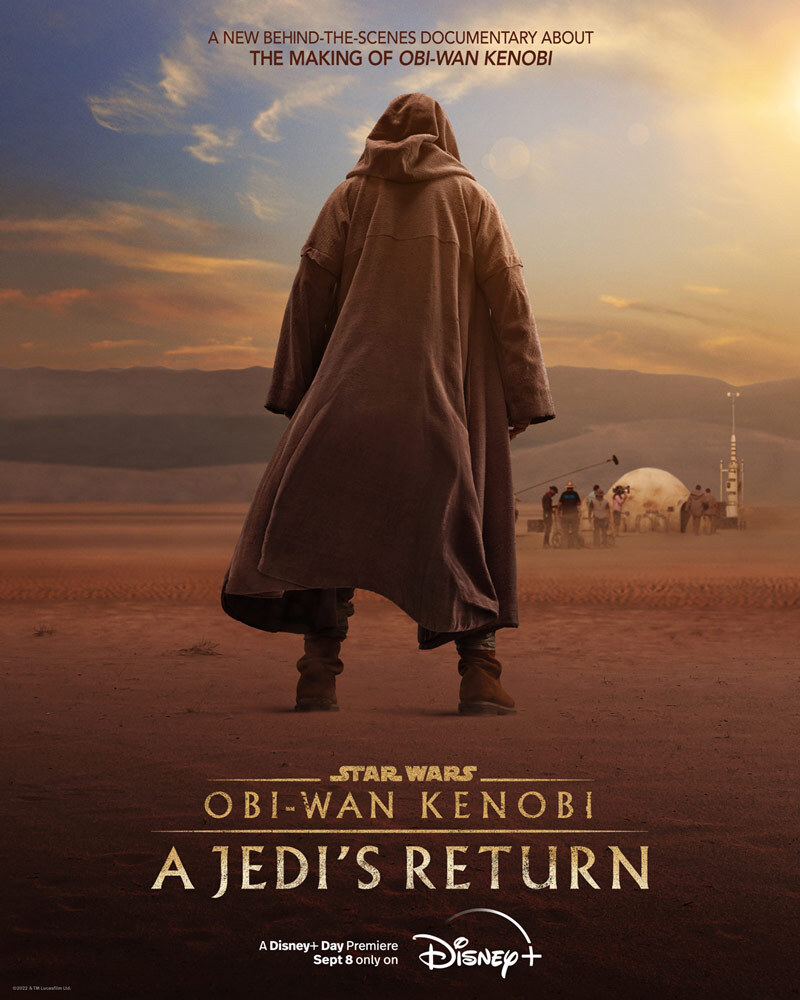 Remembering that all episodes are now available on Disney+.

The plot is set 10 years after the dramatic events of ‘Revenge of the Sith‘, when Kenobi secluded himself on Tatooine after his duel with Anakin to keep Luke and Leia hidden from his father and Emperor Palpatine (Ian McDiarmid).

In addition to McGregor and Christensen, Joel Edgerton and Bonnie Piesse return as Owen and Beru Lars, Luke Skywalker’s uncles. 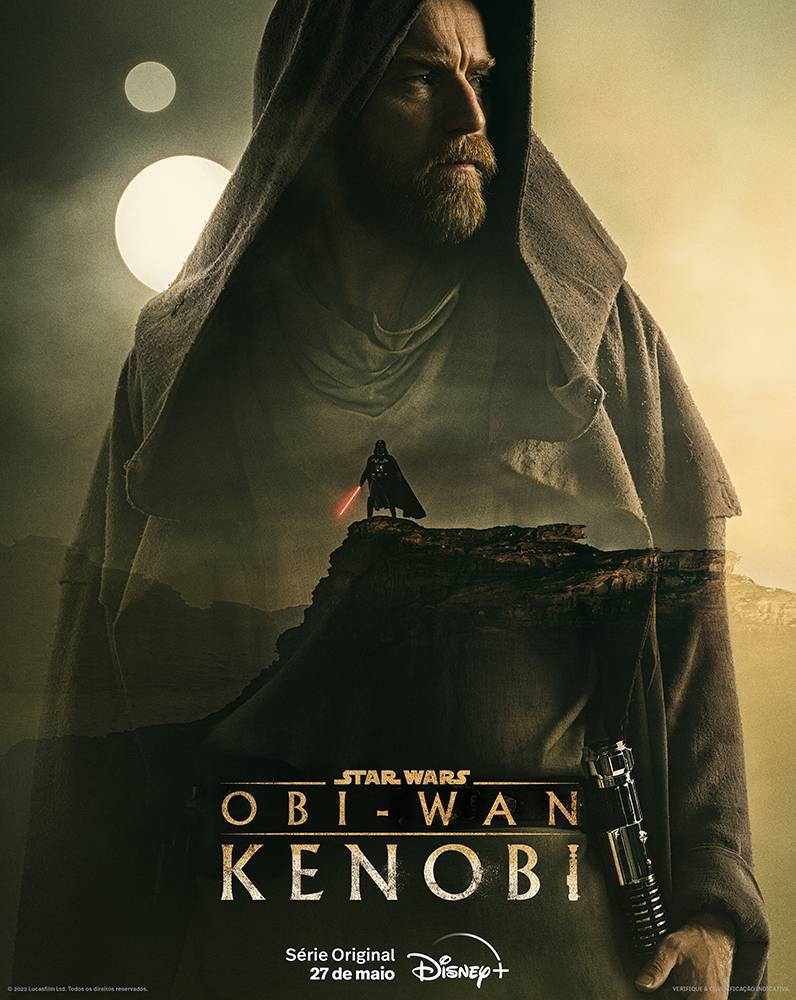