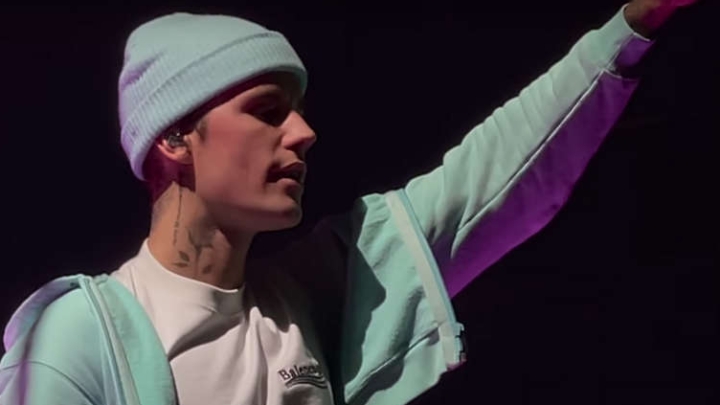 Until this moment, the production of Justin Bieber has not released the setlist with the songs that the singer will show soon in the City of Rock. Still, it’s possible to get a good idea of ​​what to expect from the Canadian star’s show at Rock in Rio from the list of songs he’s been showing on the Justice World Tour.

The repertoire below was what was heard at his last show before this Sunday. It took place in Hungary on 12 August. This text may be updated if the official setlist appears or even during the show to show any changes.