Check out the tracklist for the Red Hot Chili Peppers’ new album, “Return of the Dream Canteen” 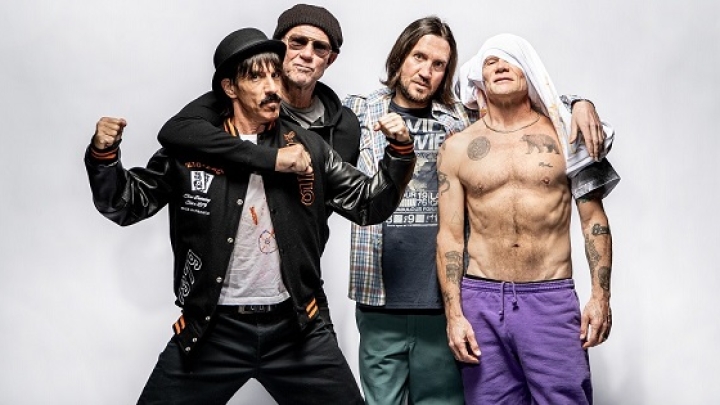 The Red Hot Chili Peppers released the official tracklist for their new album, “Return of the Dream Canteen”, this Friday (12). The Californians had already announced the album, which will arrive on streaming platforms on October 14th.

With a total of 17 songs, the album will be double and already has a first single defined: “Tippa My Tongue”. The song also gained a release date: August 19.

“Return of the Dream Canteen” is the second album released by the band in 2022. In April, Anthony Kiedis, Flea, John Frusciante and Chad Smith released “Unlimited Love”, which had the hit “Black Summer”.

The new material is yet another partnership between the quartet and the famous producer Rick Rubin, a longtime collaborator of the band. See the tracklist for “Return of the Dream Canteen” with the announcement below: