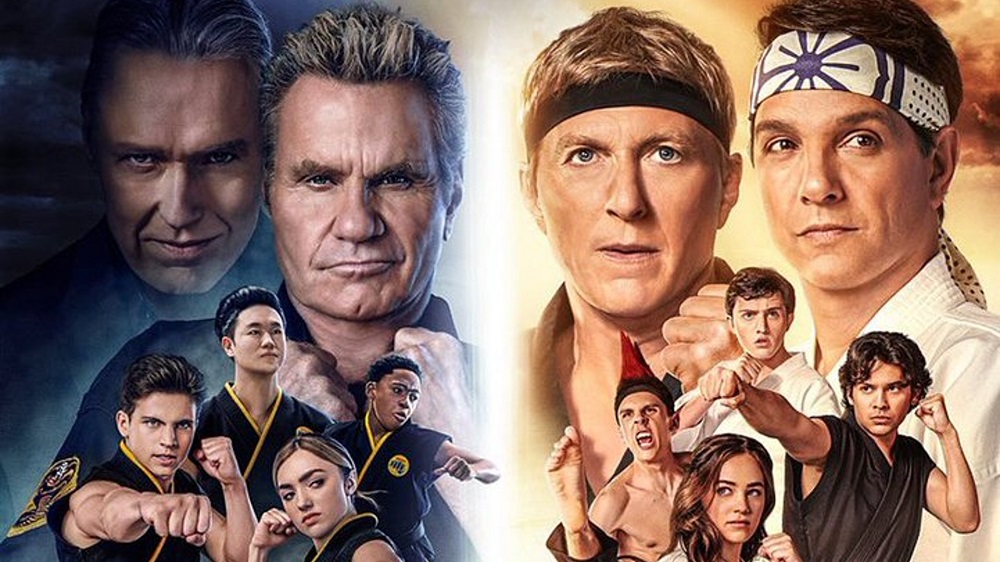 The 5th season of ‘Snake Kai‘ arrives at Netflix next day 09and fans are wondering how long the derivative of ‘karate Kid‘ must remain in the air.

In an interview with Comic Book, William Zabka (Johnny Larence) joked that there might be 10 more seasons because there isn’t one planned.

Then, he made no bones about revealing that the plot could be wrapped up in a trilogy of films.

“There’s no endgame, let’s keep the series going for another ten seasons… Just kidding, we’ve already planned an endgame. Everything is pointing to a destination on the map for sure. The only question is how long are we going to do this, but there’s definitely an endgame. We’re going to finish the series and then I think we’re going to do a trilogy of movies.”

While it doesn’t seem like they have a clear idea of ​​what the future holds, Ralph Macchio (Daniel LaRusso) agreed with Zabkasuggesting numerous possibilities.

“We are living in a cinematic universe of ‘karate Kid‘ Now is ‘Snake Kai‘ is at the heart of it. When the series comes to an end, there are other areas to draw inspiration from. There are many possibilities… Is there an origin story for Miyagi? There is a story between ‘Snake Kai’ and ‘Karate Kid‘? Could there be spinoffs with ‘Cobra Kai’ cast members? Who knows? Well, it’s something we’ll only do if the ideas evolve naturally, but I can say that the writers can do magic when they write.”

While the ideas don’t get off the ground, check out the season 5 trailer: