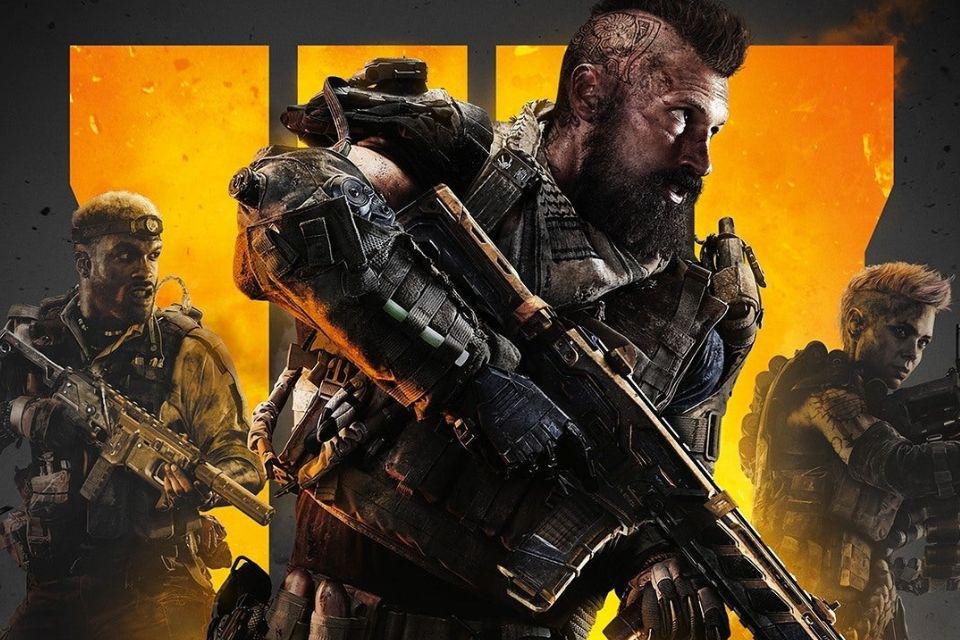 Call of Duty: Black Ops 4 launched on October 12, 2018, famously without a campaign. Now, a Reddit user claims that he got a lot of details about this campaign that would have been cut, and he’s spreading everything on the internet.

The leak comes from a user who signs on Reddit as Purpletoaster20, in the GamingLeaksAndRumours sub-forum. The person claims that the information is the result of months of research and discussions, which resulted in more than 400 images containing initial planning documents for the game, PowerPoint presentations and even scenes of early builds of some of the missions. 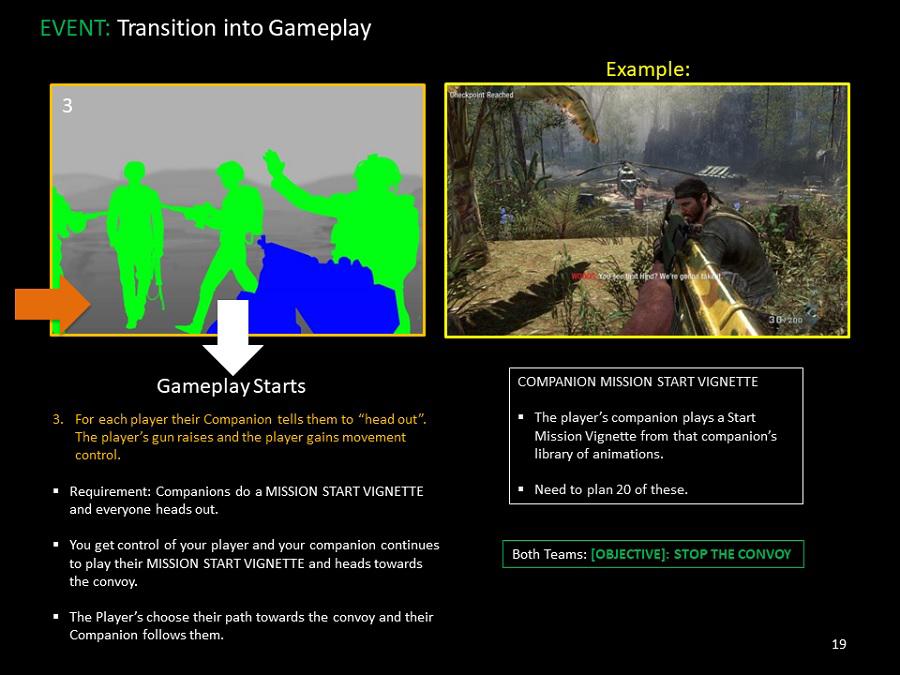 It’s such a considerable amount of information that the author of the post even promised a video. The person says the content will be approximately 30 minutes long and will be posted on August 18, digging into the details of the campaign that was cut from Black Ops 4.

Previous leaks have already revealed that this COD’s campaign would have been different anyway, with a focus on a 2v2 mode and a race to see who reaches the objectives first. The information now goes further, explaining that Activision’s goal was to engage players who don’t normally play the campaign, in addition to creating a game-as-a-service model for this game mode.

The dynamics of playing between competing teams would impact the unfolding of the plot, even releasing different missions depending on whether the team won or lost the last phase.

The post is huge and goes into even more detail. If you are interested just click here, or you can also wait for the video that will be posted on August 18th.

Previous Post
‘Bullet Train’ and the ACTION movies that take place in a single setting
Next Post
‘The Lord of the Rings: The Rings of Power’ gets a new teaser DUBBED with never-before-seen footage; Check out!