Coldplay delivers a light and sound show at Rock in Rio. See the best moments 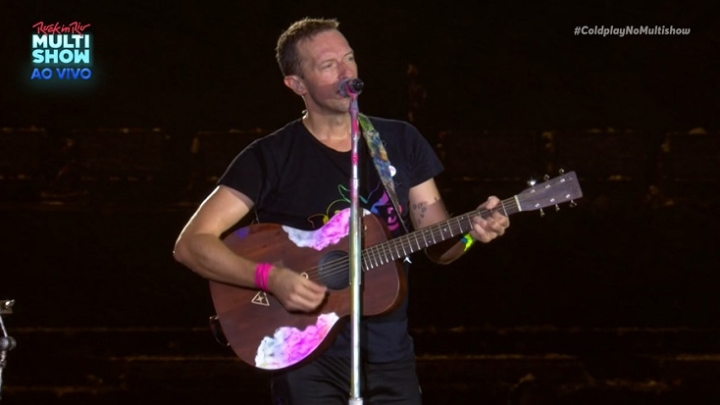 Coldplay was the last attraction to go up on the Mundo Stage, this Saturday (10), at Rock in Rio. And as expected, the English band delivered an unforgettable performance, whether for those who were in the City of Rock or for those who watched them from home on television, computer or cell phone.

The band’s hits were accompanied by a light show, which came from the stage and from the audience, with the famous luminous bracelets. From the beginning, the group sang their hits, with “Viva La Vida” being performed twice.

Not even the heavy rain that fell in Rio de Janeiro discouraged the audience, who responded with enthusiasm to each song presented by Coldplay. See the best moments below:

“People Of The Pride”

“My Universe (With BTS)”

“A Sky Full Of Stars”