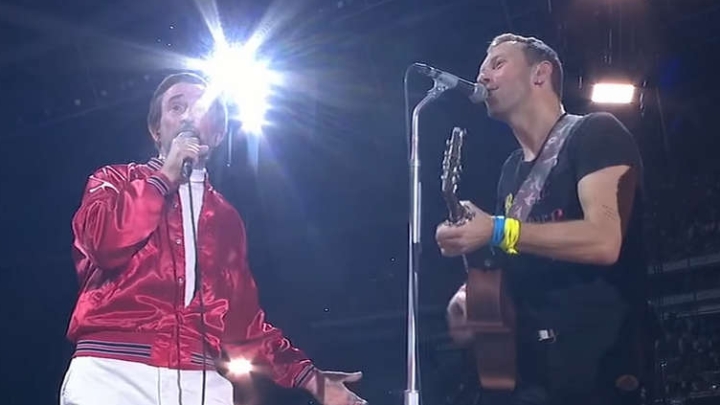 Coldplay ended yesterday (21) its “season” at Wembley Stadium in London. In the six shows they had special guests sharing the “C stage” with them in the final part of the show.

Of these, certainly the most unexpected, and fun, was the appearance of comedian Steve Coogan in the skin of his most famous character: broadcaster Alan Partridge, to sing two somewhat unusual covers: “Running Up That Hill (A Deal With God)” , Kate Bush’s hit rediscovered thanks to the series “Stranger Things” and “Knowing Me, Knowing You”, by ABBA.

The band posted a snippet of the performance on their social media. Look:

In addition to the comedian, the quartet received other guests during the sequence of shows. Check out:

All Saints’ “Never Ever” with Shaznay Lewis:

Previous Post
Naomi Ackie as Whitney Houston in the first photos of the biopic ‘I Wanna Dance With Somebody’
Next Post
‘Minions 2: Rise of Gru’ Passes $800 Million at Worldwide Box Office