Creators Promise ‘The Good Fight’ Ending Will Be ‘Cataclysmic’ 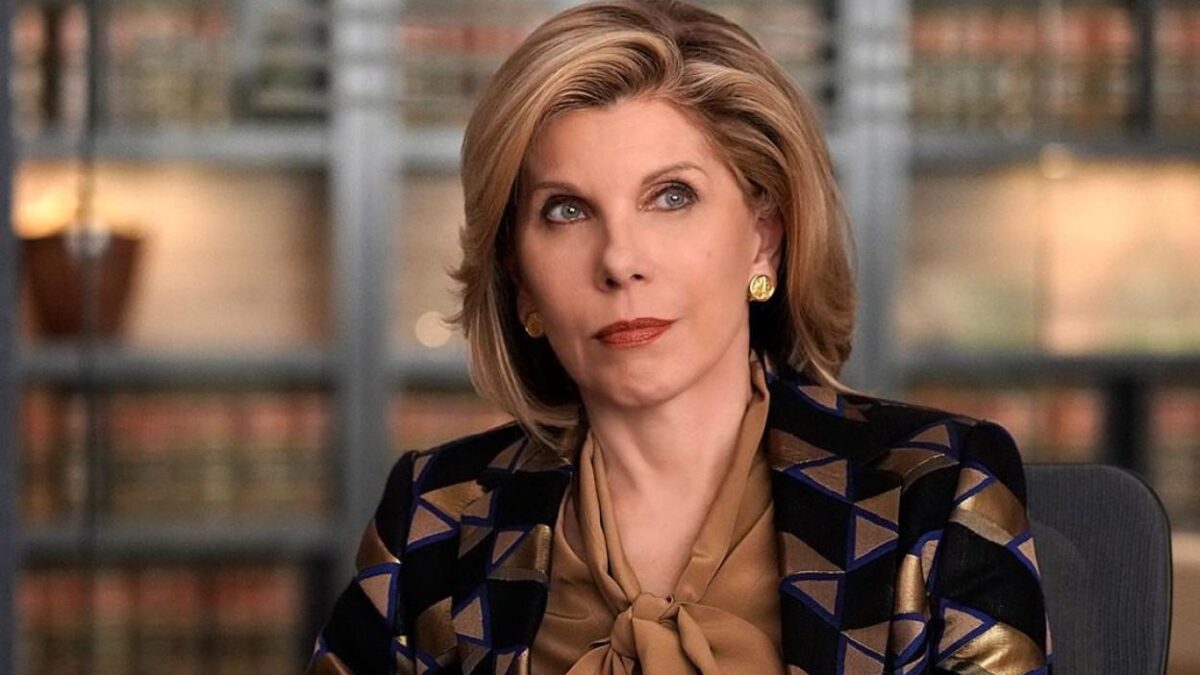 In an interview with TVLine, the creators Robert and Michelle King revealed what we can expect from the final season of ‘The Good Fight‘, stating that the outcome of the production will be “cataclysmic”.

“The series finale will be cataclysmic and have a lot of violence. There will be a lot going on. The final episode won’t feel like the last one, despite presenting several narratives that you need in a concluding episode.”

They added, “More than just the last episode, this entire season will function as the culmination of the ‘The Good Wife’ universe.”

It is worth remembering that the final cycle will debut in September 8that Paramount+.

Created by Michelle King, Robert King and Phil Alden Robinsonthe series is a spin-off of ‘The Good Wife‘.

The plot takes place a year after the original series and features a law firm in an attempt to rid a young lawyer of a scandal that is shaking his personal and professional structure.