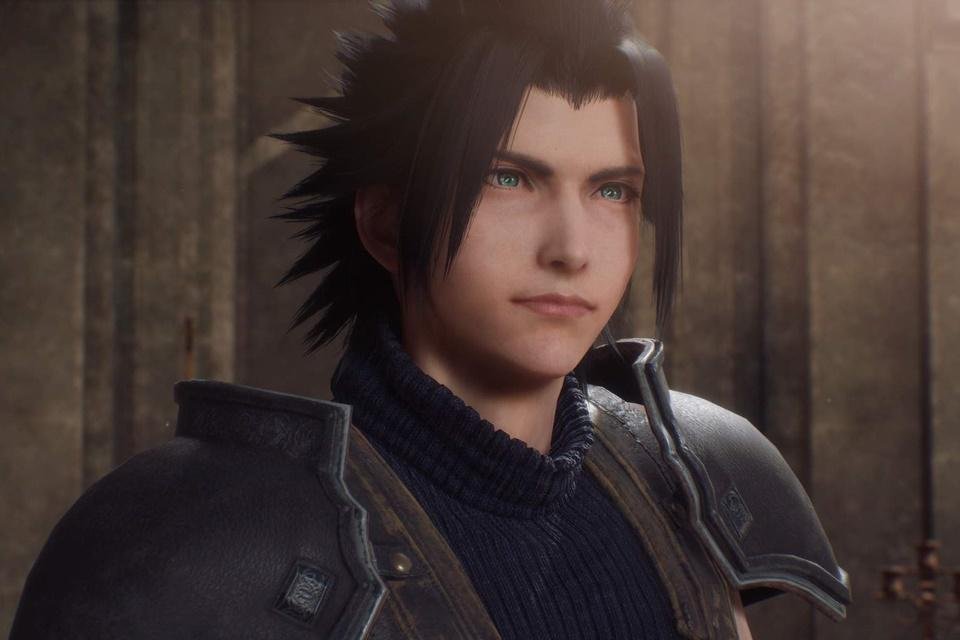 According to the Cdiscount page, Crisis Core Final Fantasy VII Reunion would be scheduled to hit stores on December 13. You can check the date in a screenshot captured by the aibo profile on Twitter.

Previously, Square Enix had only announced that the game would arrive at the end of the year. Thus, the data released by the store would apparently not be far from reality.

Another important point is that we will have the Tokyo Game Show 2022 this month (from September 15th to 18th), and Square Enix has confirmed the remake of the game originating from the PSP for the event – that is, there are high chances that the release date official game is revealed at the time.