‘Cruella 2’: Taylor Swift could play the VILLAIN of the sequel [RUMOR] 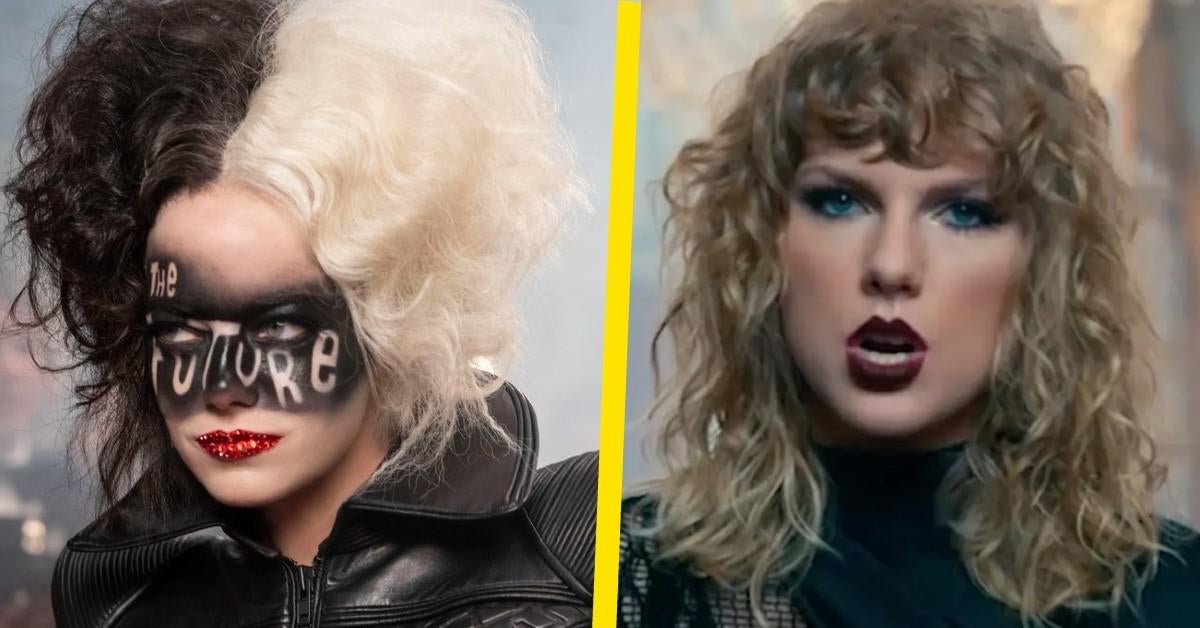 According to The Disney Insider, the singer Taylor Swift is in talks to play the villain in the sequel’Cruella 2‘, which must be a musical.

If the information is true, the production must follow a path similar to the sequence ‘joker 2‘. Unfortunately, nothing has been confirmed, so just treat the news as a rumor.

Interestingly, there is a theory on the internet that Swift made a secret cameo in the first film, with his face briefly appearing in an illustration in the background of a certain scene.

Previously, the director Craig Gillespie revealed what we can expect from the sequel:

“We are discussing how we are going to explore this universe again. I love that at the end of the first one, there’s a certain hesitation from Cruella as she enters Hellman’s Hall. She fought for it throughout the movie, and then realizes the sacrifice she had to make. It’s like she’s lost Estella. She’s lost a part of herself, you know? Now she exists as this public persona who has to live up to the expectations of others. I felt that this conflict was interesting. For me, up until the events of ‘101 Dalmatians’, she was completely consumed by this dark side. For now, she’s in that gray area. It will be interesting to explore how she succumbs to darkness.”

Emma Stone has already had her return confirmed as the titular character.

budgeted in $100 millionthe long achieved incredible $233.3 million in the midst of the Coronavirus pandemic, in addition to conquering 74% approval of criticism.

So, are you excited for the sequel?