‘Curb Your Enthusiasm’ is RENEWED for Season 12 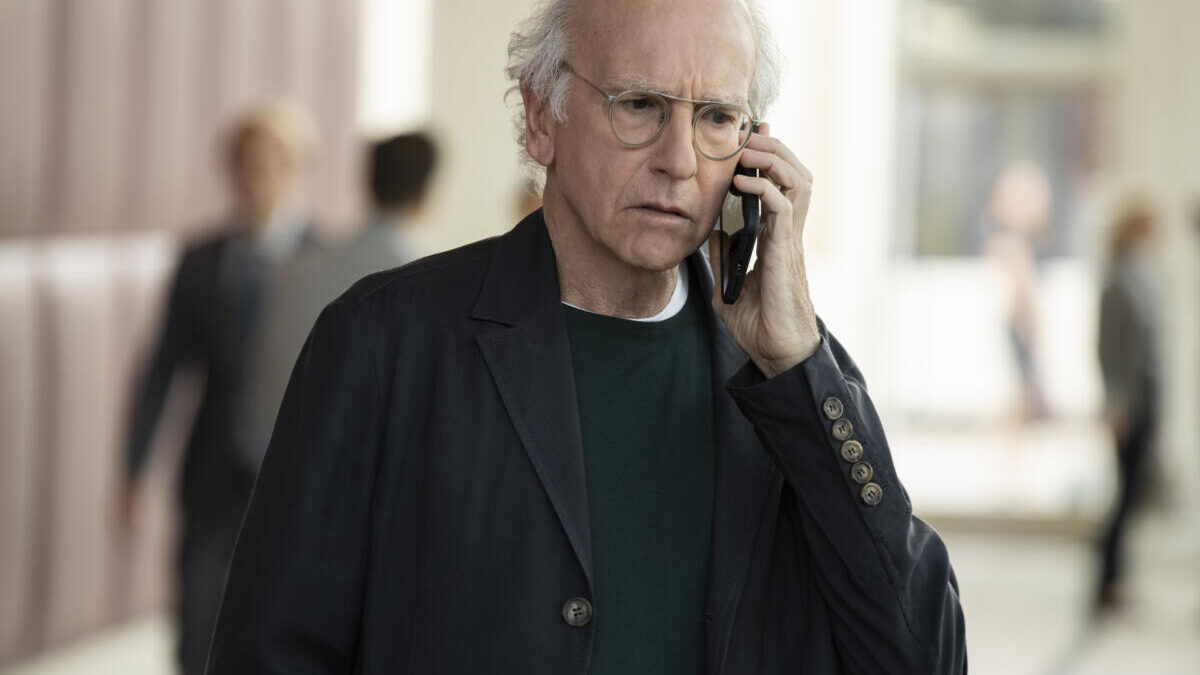 THE HBO officially renewed the acclaimed comedy ‘Curb Your Enthusiasm‘ for season 12.

Playing Larry David has been the greatest honor of my life,” said the series’ creator and protagonist, who plays a fictionalized version of himself. “In researching this talented man, I realized that there is much more to him than I could have imagined: he speaks six languages, salts his own pickles and leads a national movement to install a bidet in every home. I have also heard from multiple sources that he is a generous lover. I look forward to becoming this force of nature again. I just hope I can do him justice.”

Unfortunately, the next cycle does not yet have a release date.

The series was created by Larry Davidwho also stars in the production.

In ‘Curb Your Enthusiasm’, David plays a fictionalized version of himself living in all sorts of embarrassing situations, most of the time caused by himself. He has everything he could ever want: a wife he loves, good friends, a successful career, a beautiful home… what could possibly go wrong for Larry David? The series creator presents a hilarious, baffling and self-deprecating view of life itself.