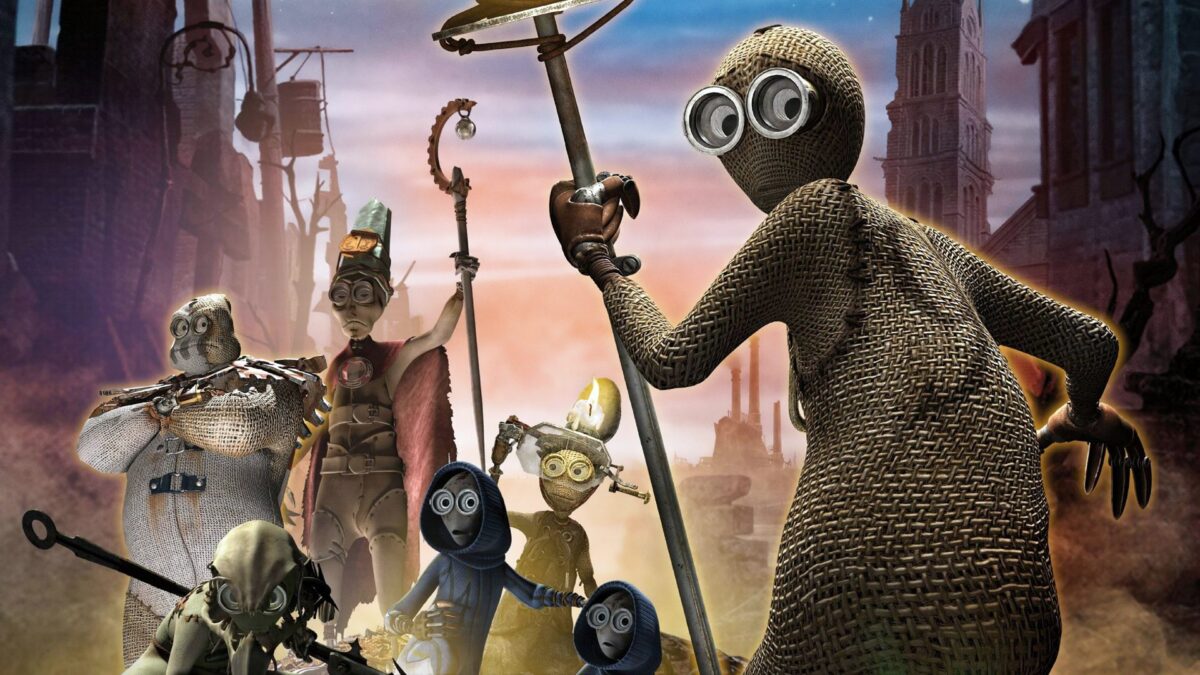 In 2009, the director Shane Acker and the producers Jim Lemley, Tim Burton and Timur Bekmambetov brought to life one of the most underrated animations of the 2000s: ‘9 – Salvation’.

The plot brings Elijah Wood as the voice of a rag doll known as 9, who comes to life and finds himself in a post-apocalyptic world where humans no longer exist. The only signs of life are dolls like him, which are hunted by machines. 9 then convinces his comrades that the only way to survive is to stop hiding and go on the offensive, as civilization depends on their success.

Bringing names like John C. Reilly, Jennifer Connelly, Christopher Plummer, Crispin Glover, Martin Landau and Fred Tatasciore to the cast, the film ended up not being a huge success at the box office (raising US$48.4 million) and received a mixed reception from critics – which reiterates the fact that it is underrated, even more considering the subtle depth of its main themes.

In 2022, ‘9 – Salvation’ completes 13 years since its release in theaters and, to celebrate its anniversary, we prepared a brief list bringing some backstage triviawhich you can see below: