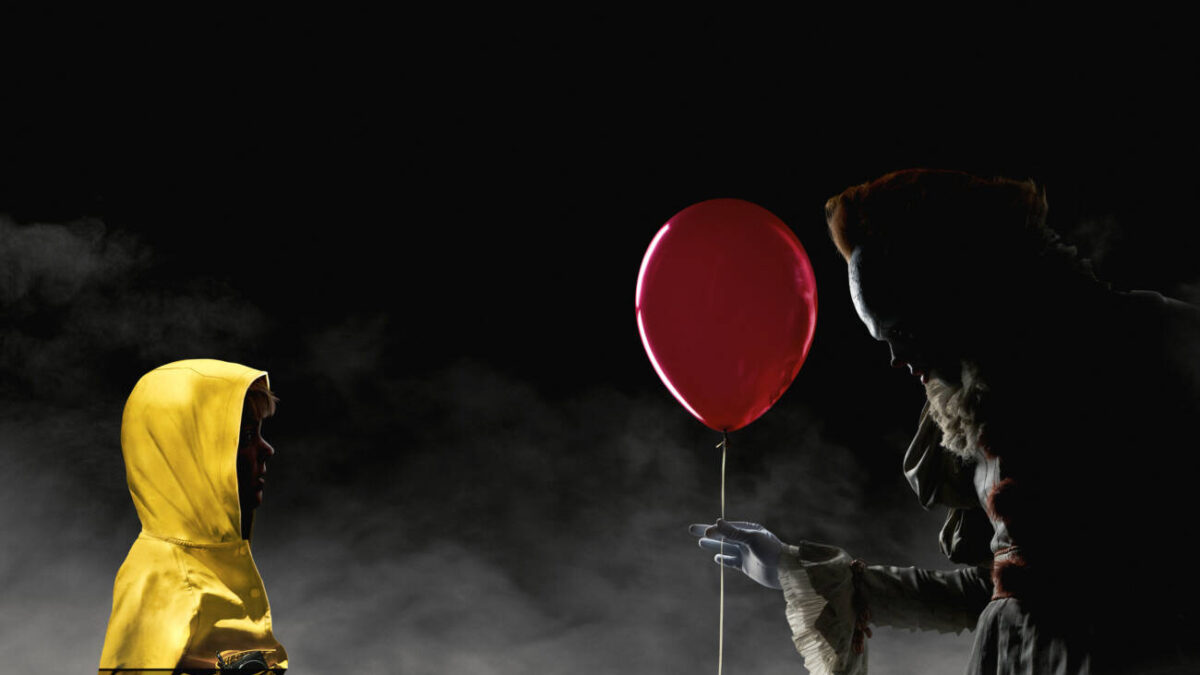 Stephen King is not considered the master of horror literature for whatever reason: throughout his still active career, the novelist has brought to life classics that remain public favorites such as ‘Carrie’, ‘whose’ and ‘The Dark Tower’. However, one of his best known works is, without a doubt, ‘IT: The Thing’.

The extensive book was adapted for the first time into a miniseries, bringing Tim Curry as the ghastly clown Pennywise. In 2017, he was brought to the big screen by the talented hands of Andy Muschietti in what would become the most successful horror film of all time and one of the most well-received of the year – which is why it would yield a sequel rereading the second part of the narrative.

starring Bill Skarsgard, Jaeden Lieberher, Jeremy Ray Taylor, Sophia Lillis, Finn Wolfhard, Wyatt Oleff, Chosen Jacobs, Jack Dylan Grazer, Nicholas Hamilton and Jackson Robert Scott, the plot follows a group of children who band together to investigate the mysterious disappearance of several young people in their city. They discover the culprit is Pennywise, a cruel clown who feeds on their fears and whose violence dates back several centuries.

raising more than US$701.8the film has certainly caught the attention of the public and, very soon, will complete five years since its debut.

To celebrate the feature film’s anniversary, the CinePOP prepared a short list bringing some backstage triviawhich you can see below: 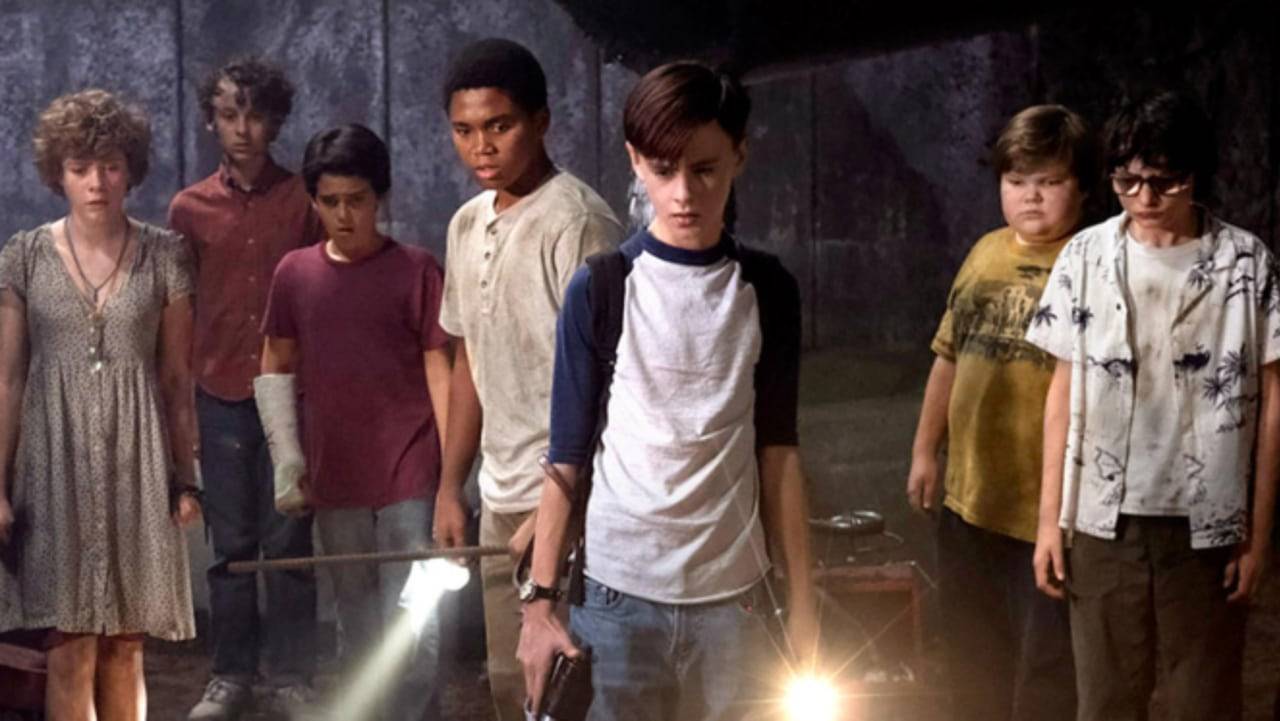 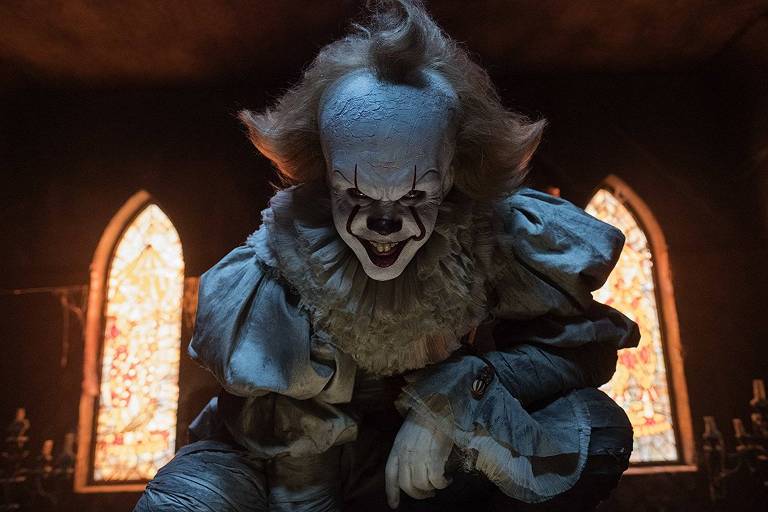 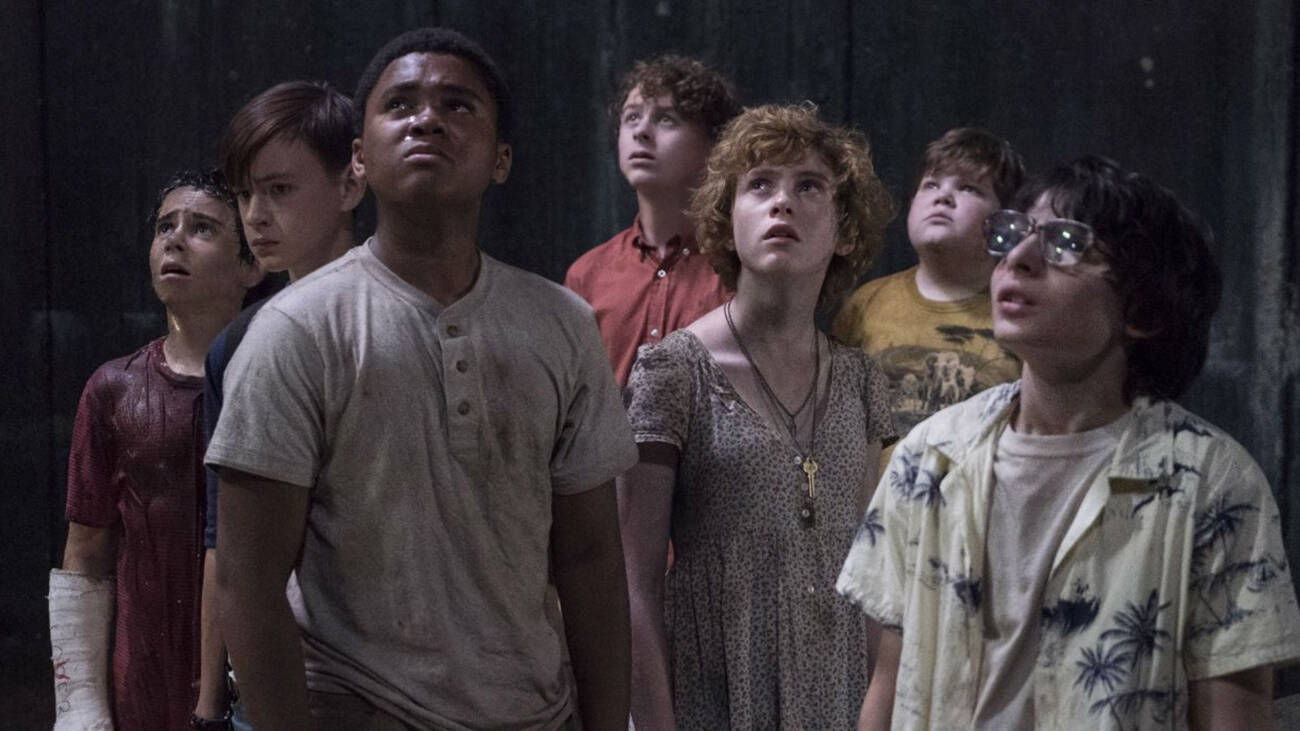 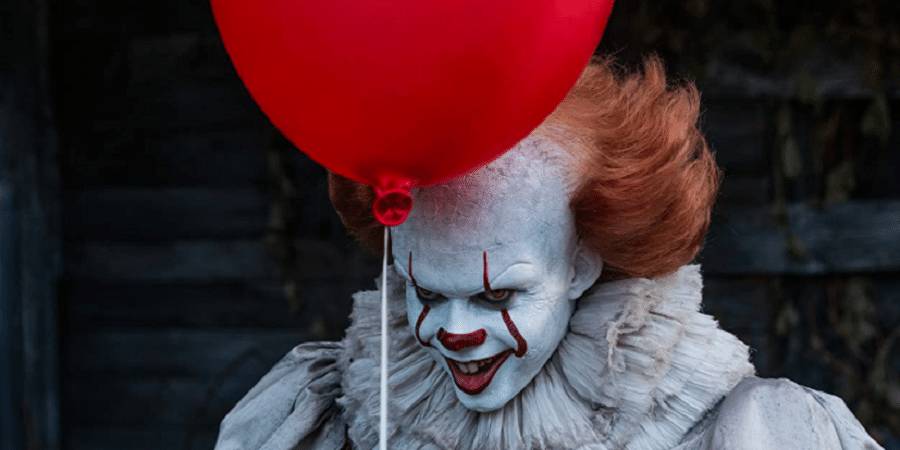