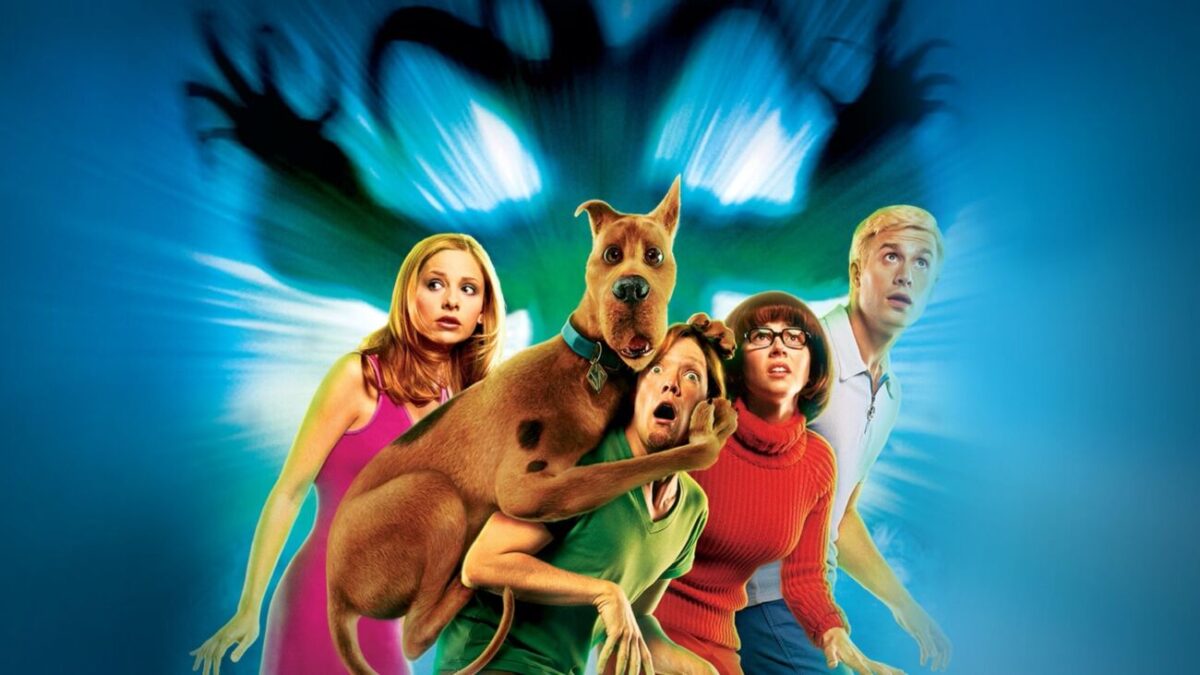 It is more common than we imagine that specialized critics and the public disagree with each other as to the quality of a feature film – and, in the end, it does not matter much: the truth is that a good part of the productions detonated by critics have a special little place. in the hearts of spectators, as is the case with ‘Scooby Doo’.

Released before the craze for live-action adaptations, the film is based on the company’s classic and acclaimed animated franchise. Hanna-Barbera and revolves around a group of detectives known as Mystery SA, made up of four adults and a talking dog who solve bizarre and supernatural mysteries. In the first reinterpretation for the cinemas, the members of the group, Daphne (Sarah Michelle Gellar), Fred (Freddie Prinz Jr.), Sausage (Matthew Lillard), Velma (Linda Cardellini) and Scooby, the beloved Great Dane who lends his name to the title, come together two years after they parted ways to unravel the chilling events taking place on the tropical resort known as Wonder Island.

Despite the negative reviews, which punctuated flaws in the script, humor and visual effects, the work was a huge success at the box office and grossed. US$275 million worldwide, ensuring astronomical loyalty from those who grew up following the adventures of Scooby-Doo and his gang. The solid financial reception even gave rise to a sequel, ‘Scooby-Doo: Monsters Unleashed’launched in 2004.

With that in mind and in celebration of the film’s 20th anniversary, the CinePOP prepared a simple list with some backstage triviawhich you can check below: 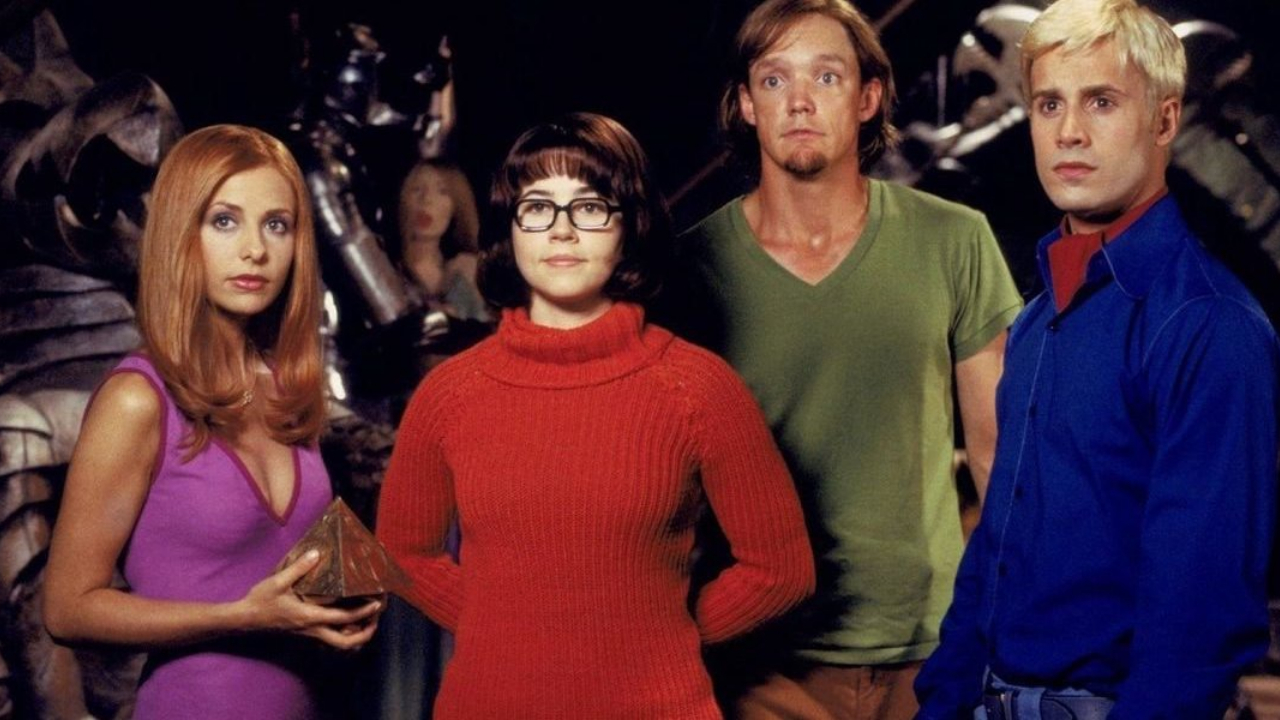 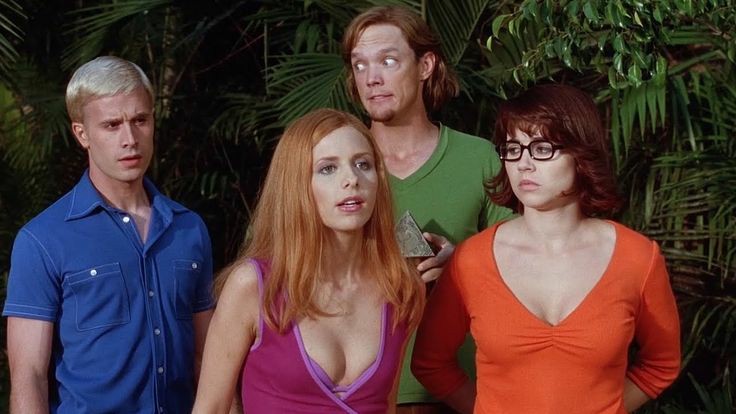 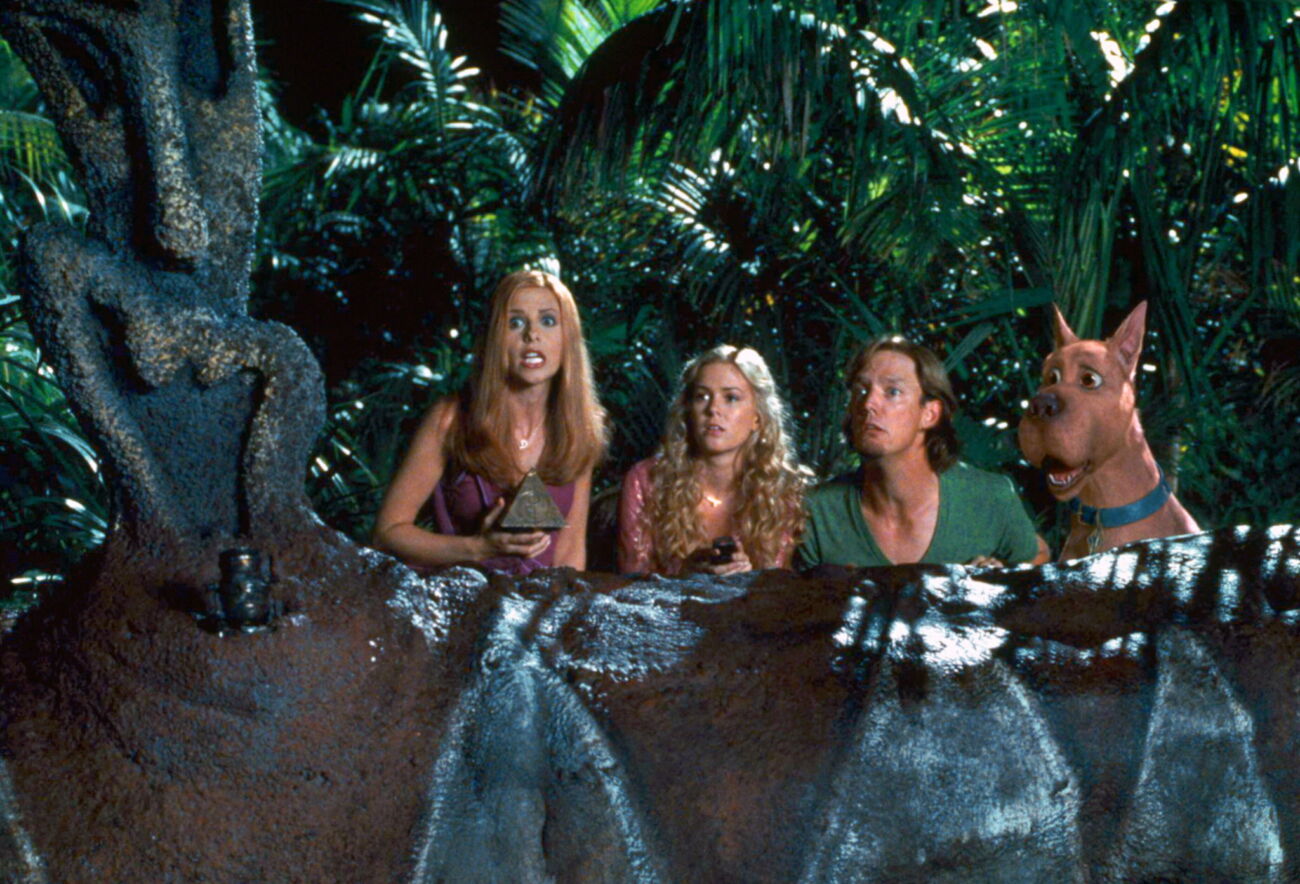 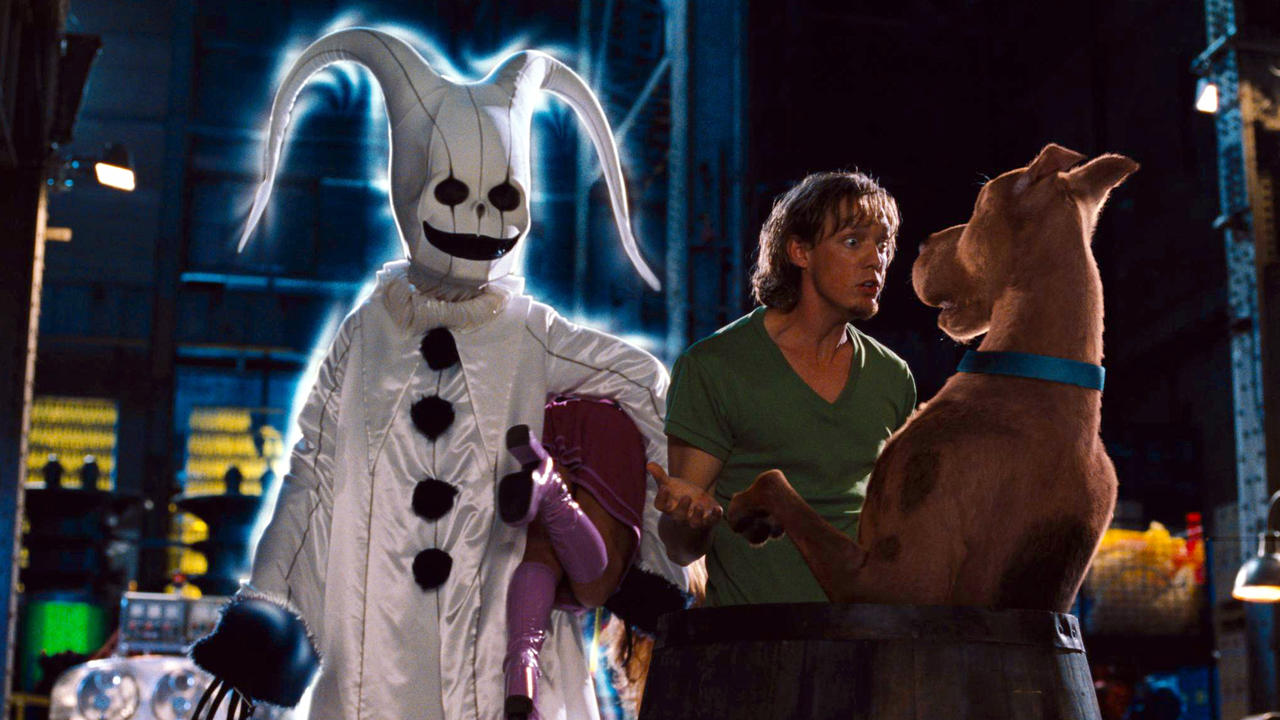