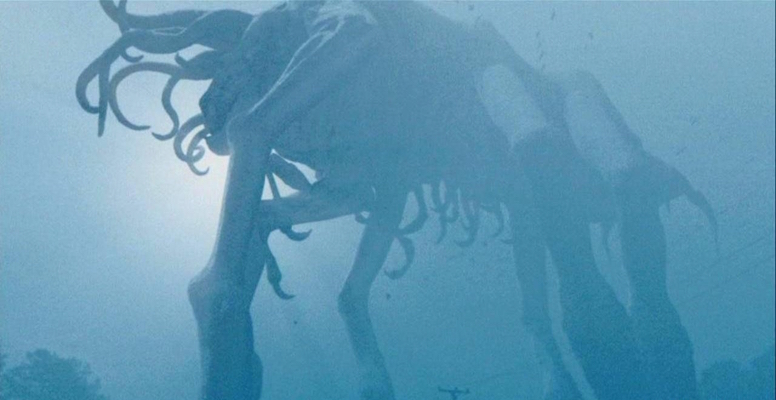 Stephen King is not considered the Master of Evil for any reason – and countless of his works have been adapted for both film and television. And, certainly, one of the best re-readings of his gigantic literary catalog is ‘The fog’.

The production, launched in 2007, follows David Drayton (Thomas Jane) and their eight-year-old son Billy (Nathan Gamble), who, after a violent storm devastates the city they live in, run towards the supermarket, fearing that supplies will run out. But a strange fog takes over the city, which causes David, Billy and others to be trapped in the supermarket. Soon David discovers that there is something supernatural involved and that, if they leave the place, it could be fatal.

Also counting on a cast formed by Marcia Gay Hayden, Andre Braugher, Sam Witwer, Toby Jones, Frances Sternhagen and others, the film was a considerable box office success, grossing over $57 million worldwide, and had positive reviews at the time of its release.

In 2022, the feature film directed by Frank Darabont complete 15 years – and nothing better than a special article to celebrate your birthday.

With that in mind, the CinePOP prepared a short list bringing some backstage triviawhich you can see below: 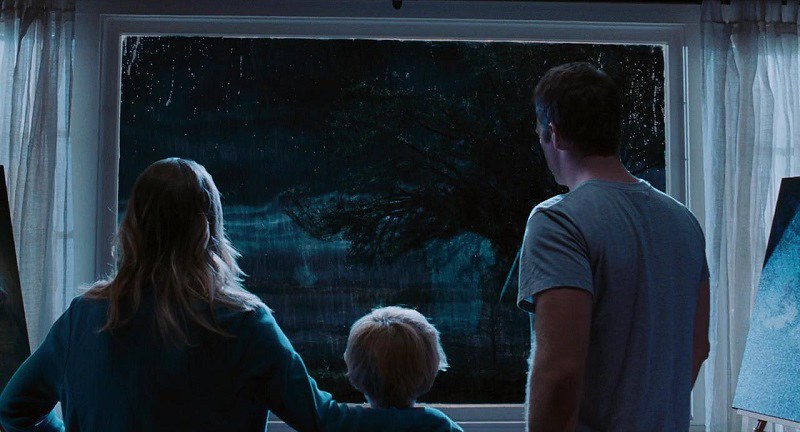 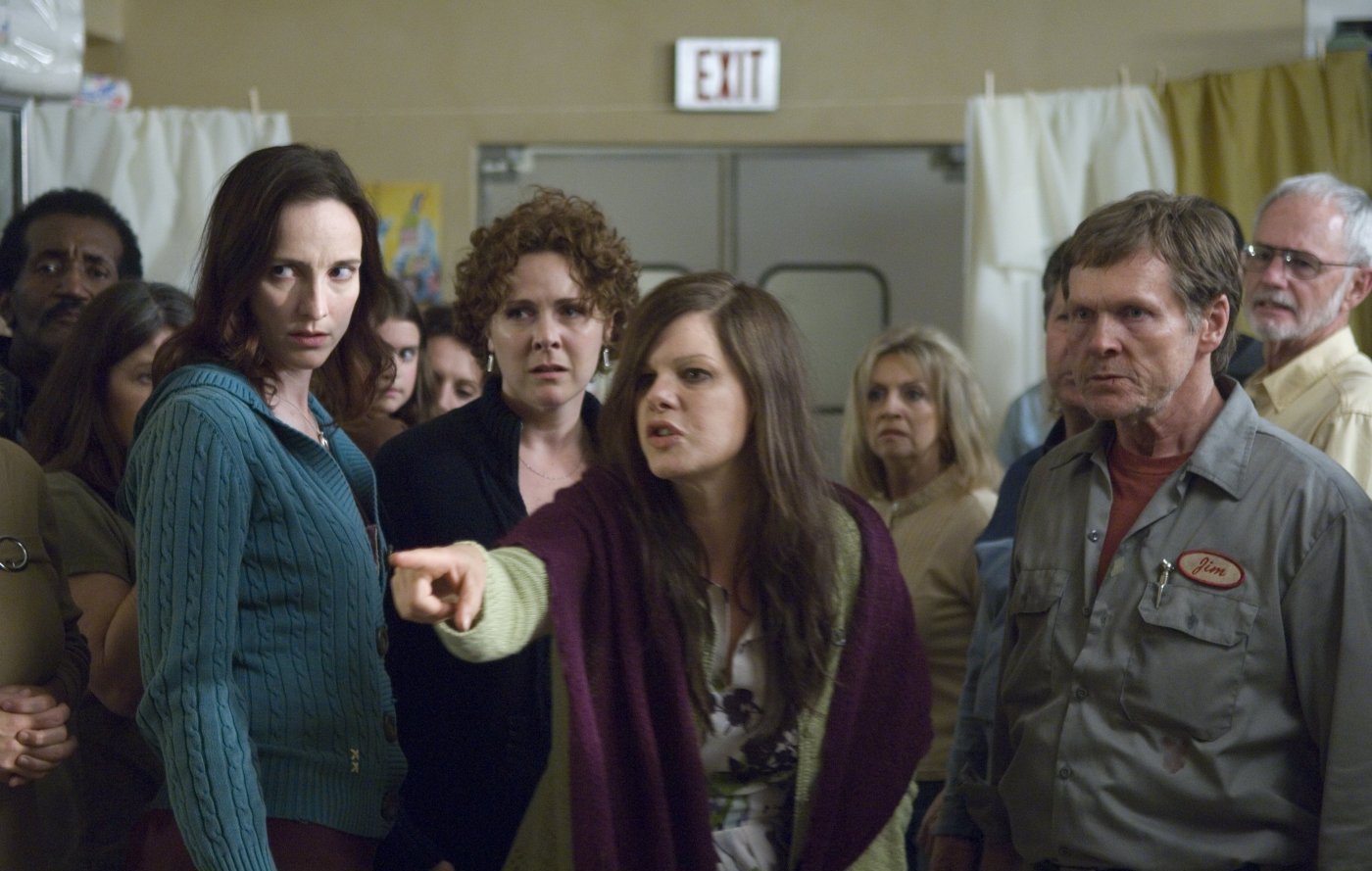 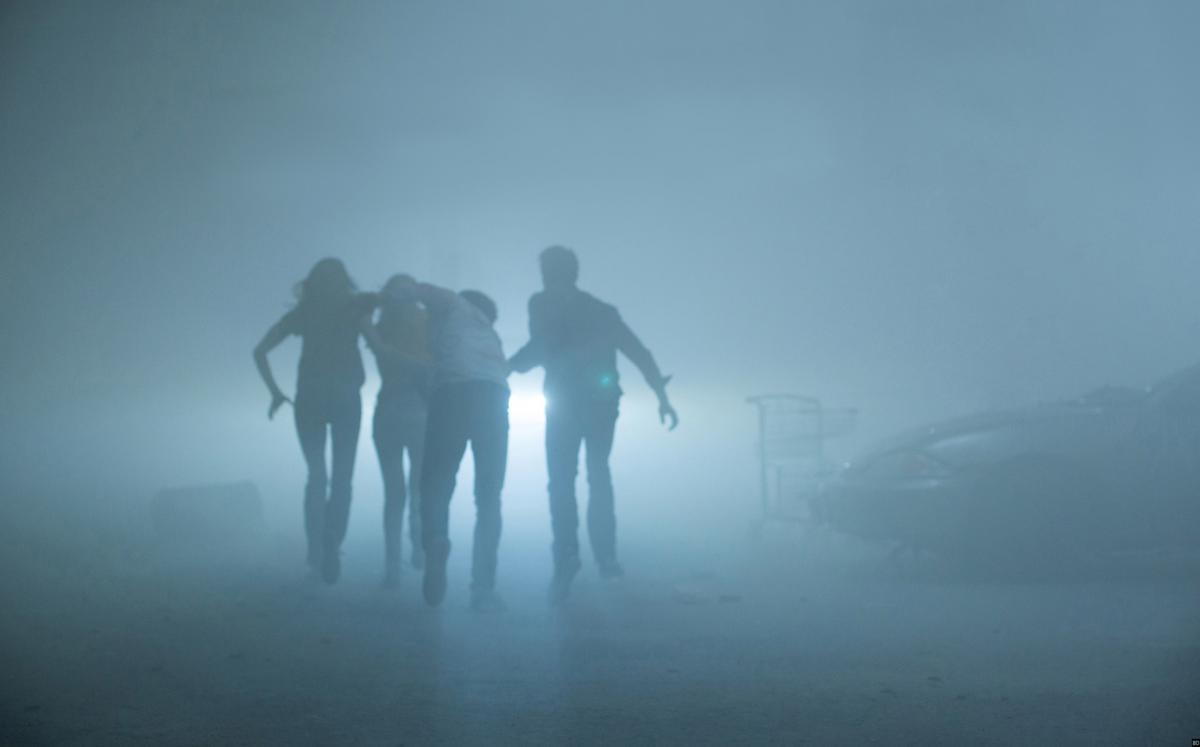 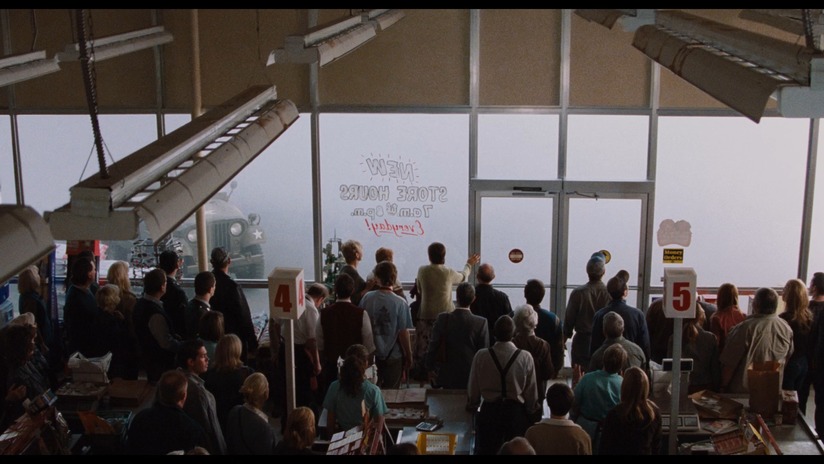 Previous Post
9 mobile games similar to God of War
Next Post
Will Hulk and Abomination be reunited in ‘She-Hulk’? Tim Roth responds!