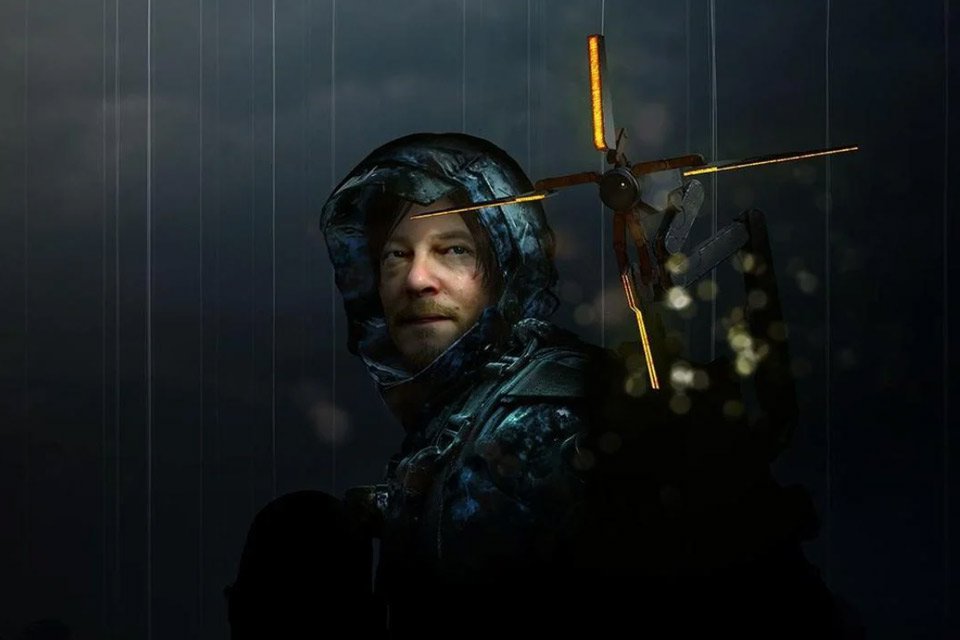 After several teasers, Microsoft has finally confirmed that Death Stranding will be released on Xbox Game Pass for PCs. Hideo Kojima’s game will hit the service on August 23, but only on the PC version.

According to the description provided by Microsoft, the game will work on Windows 10 and Windows 11. In addition, according to the official page on the company’s store, the title will also have support for achievements on Xbox Live.

Previous Post
‘She-Hulk: Defender of Heroes’ debuts on Disney+ with 94% RT approval!
Next Post
Review | No! Do not look! – Jordan Peele subverts expectations in a film that feels like an episode of ‘The Twilight Zone’