Demi Lovato shares a preview of the track “29” from her new album, “HOLY FVCK” 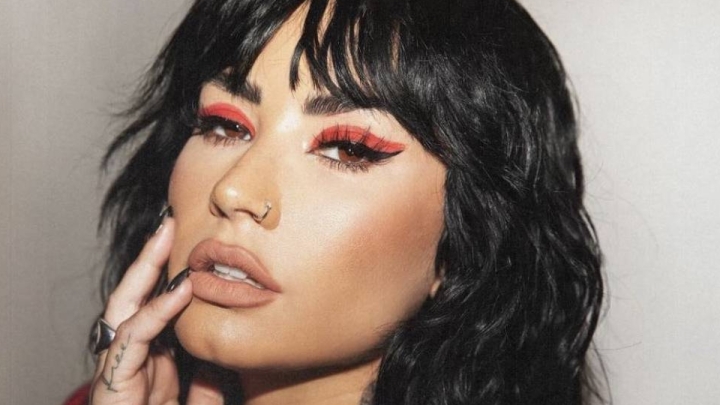 Demi Lovato released the preview of yet another track from her new album, “HOLY FVCK”, which will arrive on digital platforms on August 19th. The song is called “29” and had a snippet shared in a video on TikTok of the singer, as she listened to the song in her car.

The preview shows that Demi seems to reflect on the lyrics, about her personality and her dreams between the ages of 17 and 29, age that she will complete on August 20, the day after the album’s release. Check out the snippet and video below:

“Finally, twenty-nine
Funny, just like you were back then
Thought it was a teenage dream
just a fantasy
But was it yours or was it mine?
seventeen, twenty-nine”

Previous Post
The lone wolves are back! SNK surprises and announces new Fatal Fury
Next Post
Check out the BEST horror comedies of the 21st century