Did you know that Queen Elizabeth II was a fan of Wii Sports? 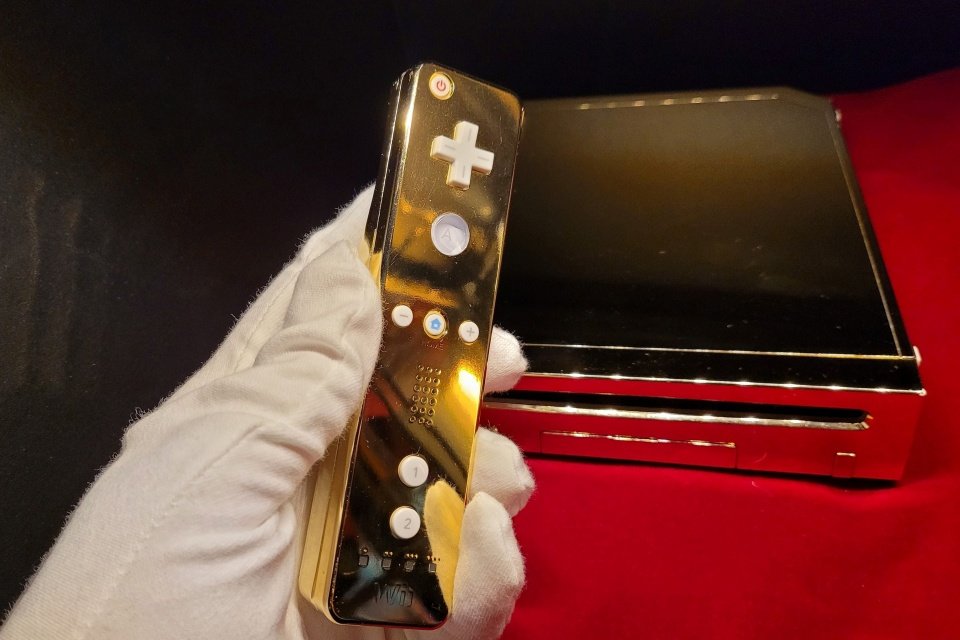 On Thursday afternoon, it was confirmed that Queen Elizabeth II had died at the age of 96. Despite the monarch having a lot of presence in pop culture in general, with series, movies and many other media, participation in games was not something remarkable in the years of the industry. However, did you know that the queen came to appreciate games at one point?

According to an article in the Scottish Daily Express, the British royal family had a variety of hobbies in their leisure time, including board games, digital games and other games. However, sometime in 2008, Queen Elizabeth II even played with a Nintendo Wii in 2008, according to a report by Wired and The People.

According to the report, the former monarch was quite fond of the Wii Sports mini bowling game at the time, even going so far as to “beg to play” when she saw Prince William having fun with the Nintendo game. The console belonged to William, who got it for Christmas from Kate Middleton (the Duchess of Cambridge), but it was even used in social gatherings of the royal family.

Whether or not the incident is real is difficult to say, as the report cites “people inside the palace” as the source, which is not exactly reliable. However, this was not the only time Queen Elizabeth II has been associated with games.

In 2009, THQ (which already went bankrupt and came back at this point in history) was releasing a very protocol game for the Wii, called BIG Family Games, which brought together several mini games that used the Wii Remote to play with movement. No big deal, right? However, the distributor had a marketing idea at the time that was way out of the box: send a gold-plated Nintendo Wii with a copy of BIG Family Games to the royal family. 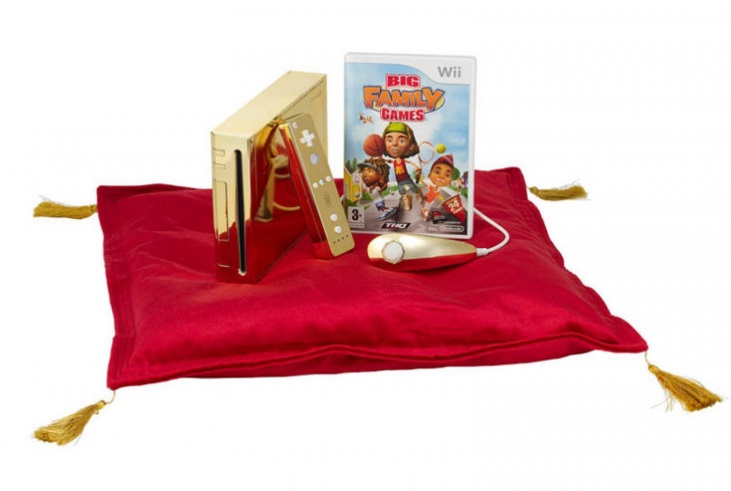 Certainly, the hype was a consequence of rumors that Queen Elizabeth II liked Wii Sports the year before, and THQ tried to ride that wave. Unfortunately, the gift was never accepted by the royal family and was left in limbo at the publisher’s headquarters until its bankruptcy. Years later, a collector got hold of the edition and announced it for auction in 2019 for a starting bid of $300,000.