Director of ‘Shazam! 2’ previews the soundtrack; Check out! 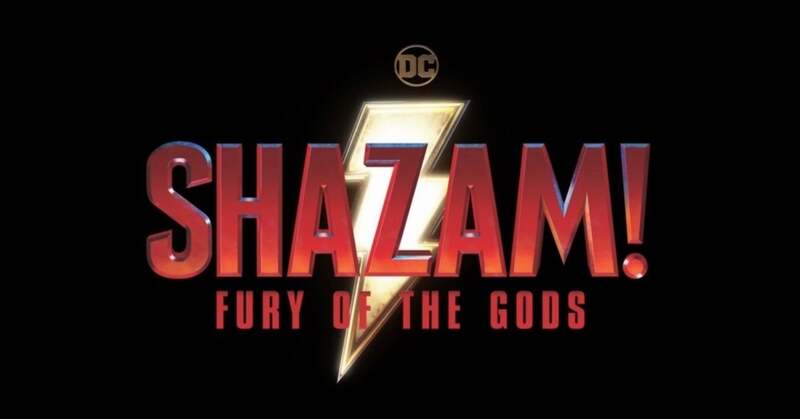 Through Instagram, the director David F. Sandberg took advantage of high expectations to ‘Shazam! 2: Fury of the Gods’ and shared a preview of the soundtrack.

The released video shows the composer Christopher Beck conducting a gigantic orchestra – and making us even more excited to hear the full version.

During his appearance at San Diego Comic-Con, Sandberg was asked about the role of the newcomer. Rachel Zegler (‘Amor, Sublime Amor’), and guaranteed that the actress’ character will have an important role in the story.

“We had to reveal that she also has powers in the trailer, and also that she is a goddess. But there are still some twists planned for her character. Let’s just say she’s at the center of some of the biggest surprises in the plot, and of course we’re saving it for the movie,” he told Screen Rant.

So, are you also curious?

Remembering that the sequel has a premiere scheduled for December 29 in Brazilian cinemas.

The trailer shows that Shazam will need to fight the gods responsible for his powers. For that, he will have to count on the help of the group of teenagers who were also affected by the magic.

The accolades also highlight the new costume designs, visual effects and the laid-back tone that made the previous film so successful.

The film thus escapes the competition of ‘avatar 2‘, which hits theaters on December 15, 2022.