Director of ‘Shazam!’ confesses that he ALMOST switched from DC to Marvel 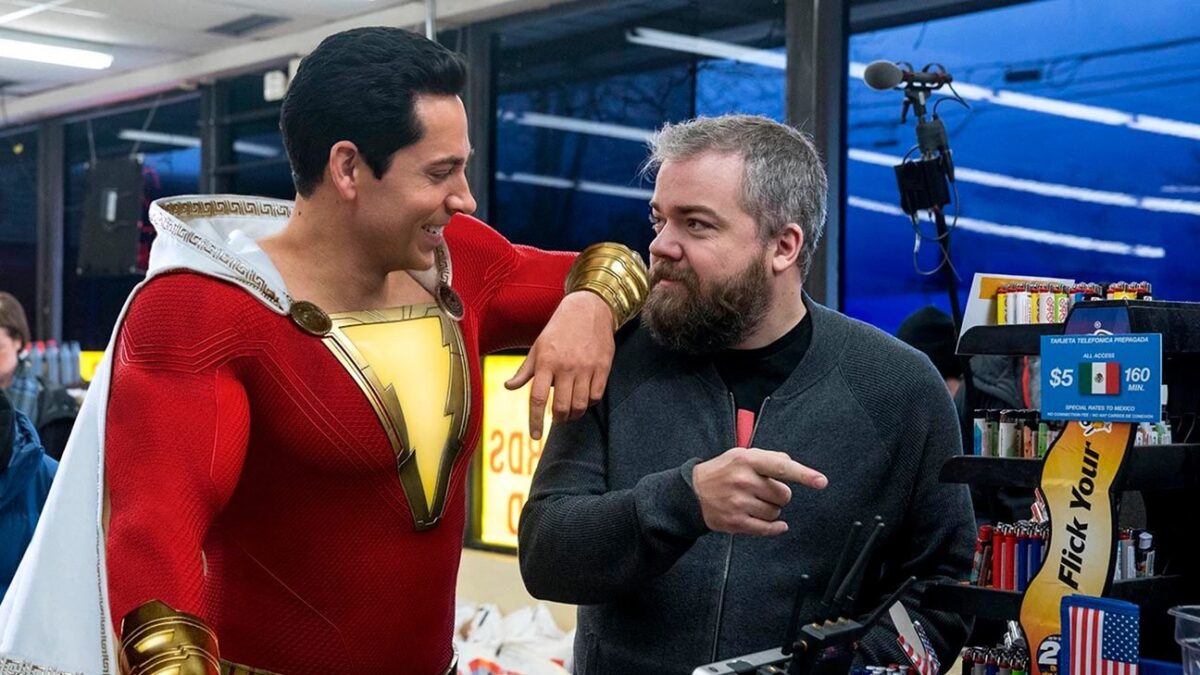 To let the dispute between the fans of Marvel and A.Dthe director David F. Sandberg said that during the development of ‘Shazam!‘ (2019), he was the top name to command ‘Venom‘ (2018). However, the filmmaker preferred to work on the story of Billy Batson (Zachary Levi), as he liked what he saw.

In a post on her Instagram, Sandberg opened a space for fan questions. A follower asked the director about other superhero projects. The director told behind the scenes of ‘Venom‘ with Marvel and Sony.

“I read the Venom script and had a meeting [com a Sony] about the movie, but I was already starting to develop Shazam!, and I felt I’d rather do that than go after Venom. But I loved the outcome of the movie!” he said.

After the success of ‘Shazam!‘, DC decided to continue with the filmmaker to helm the franchise starring Zachary Levi. Thus, Sandberg has the function of directing ‘Fury of the Gods’. The new film will explore the mythology of the superhero universe with the arrival of Hespera (Helen Mirren) and Kalypso (Lucy Liu).

Previous Post
‘Red One’: Kiernan Shipka joins the cast of the film that will have Dwayne Johnson as Santa Claus
Next Post
Vengeful Spirits Awaken in ‘Deadstream’ Comic Horror Trailer; Watch!