Discover the Dwarven Kingdom in the new ‘Lord of the Rings: The Rings of Power’ video 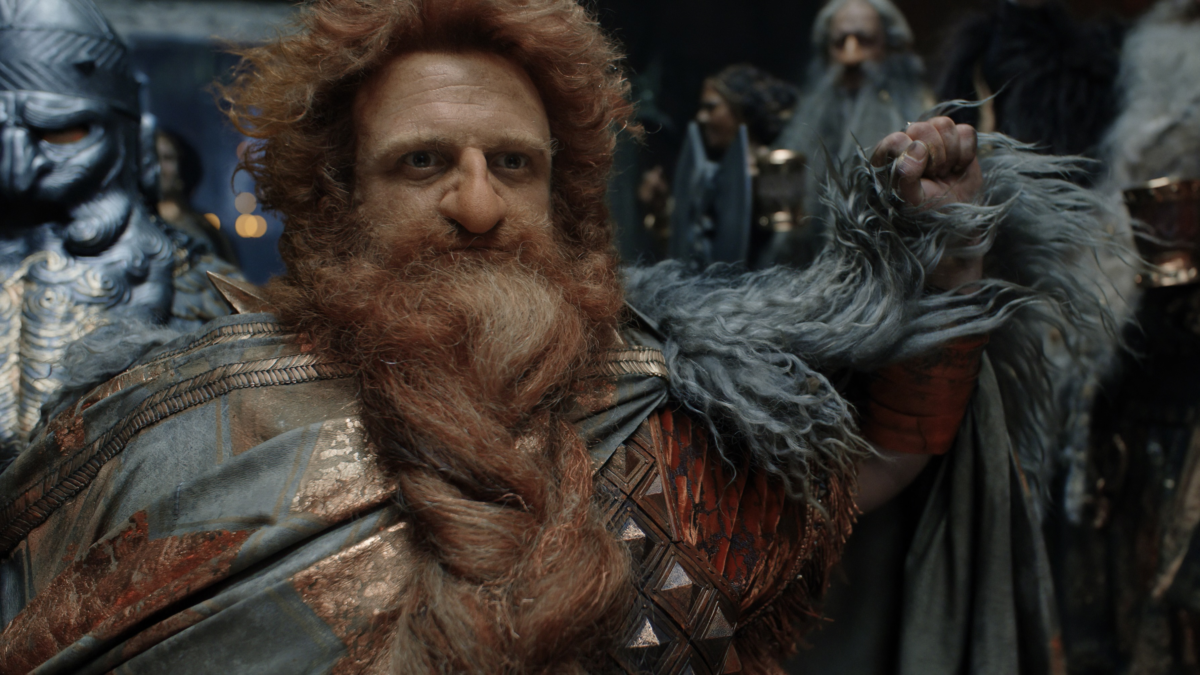 O Prime Video Brazil released a new promo video subtitled from ‘The Lord of the Rings: The Rings of Power‘, a series that adapts the works of JRR Tolkien during the second age of Middle-earth.

The featurette takes us behind the scenes of production and introduces us to Khazad-Dum, the Dwarven Kingdom.

Remembering that the production debuts today, september 01 at the Prime Videoat 22:00 Brasilia time.

Previous Post
‘The Lord of the Rings: The Rings of Power’ is now available on Prime Video!
Next Post
Article | How ‘Once Upon a Time’ Maintained Narrative Freshness in Season 2