Discover the world of accessibility-focused mods 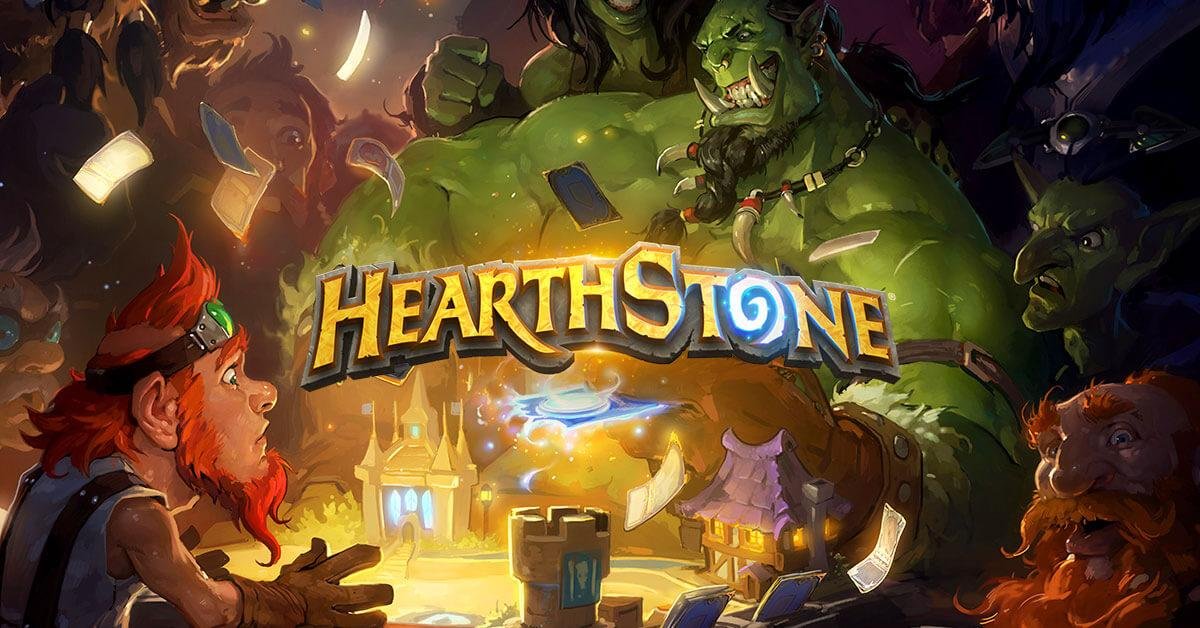 Within the alleys of the internet in the gaming communities in general, the discussions we find the most are about console wars and a lot of extremism. However, I am always surprised when some of the people who enjoy video games come together to do something solidary to help other people, as is the case of the Eternal Legend group, a Brazilian community whose main objective is to promote ways to make video games accessible.

Inside Eternal Legend you can find tutorials for the blind on how to play fighting games, where to find the best “audio games” and even how to install accessibility mods focused on people with visual impairments.

Mods basically boil down to changes made to games by the community around them, famous for adding character skins, such as changing Mister X in Resident Evil 2 for Thomas the Train or even giving a visual slap on game graphics – there are other uses like rebalancing certain titles, new features etc.

This is certainly most people already know, but did you know that it is possible to make games more accessible for people with some kind of disability with mods? 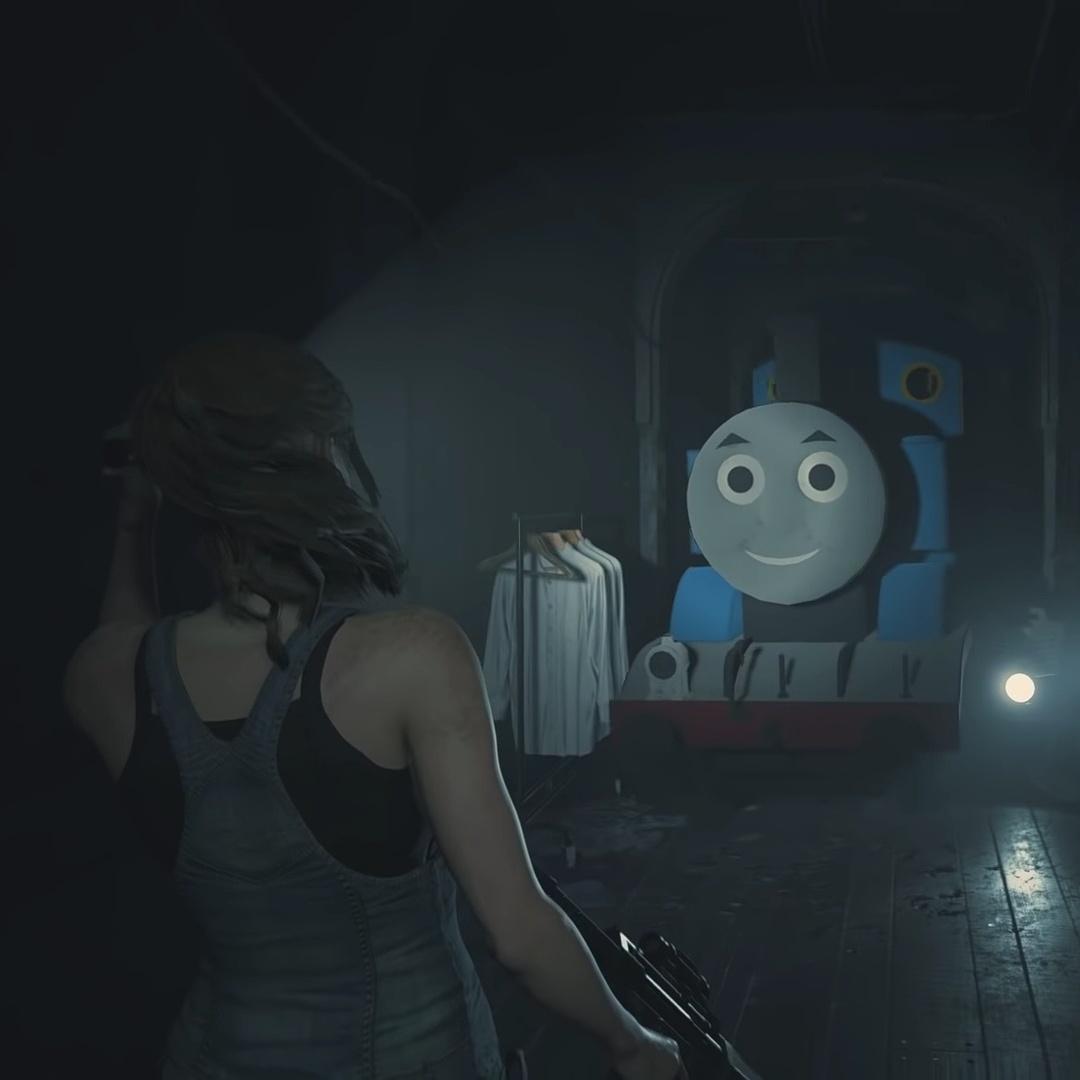 Image Description: Woman with her back in third person looking at her opponent, Thomas o TrenzinhoSource: UOL

Unlike consoles, which have a closed architecture in which only developers can modify their games, in the PC universe there are communities focused on modifying games with the aim of improving aspects of the experience – or simply making fun of it. In this context, Eternal Legend teaches blind people to install modifications in games to add accessibility options that were not originally present in the title’s original programming, thus enabling blind people to have access to games like hades, Stardew Valley, hearthstone between others.

What do these mods effectively do in games?

The modifications bring new mechanical features, such as sounds for geographic location on maps informing where walls are, steps, collision, etc., as well as bringing general menu reading functions, adding compatibility with the NVDA screen reader, among others.

A screen reader is a synthetic voice software that performs the reading of texts on the PC, normally used by people with visual impairments. This is all possible thanks to a technology called OCR (optimize character recognizer) that recognizes text in images, without having to have a TXT file of the text in question.

Of course, it is always good to point out that these are modifications made unofficially, so the functionality of the tools is not perfect.

In which games are mods available? 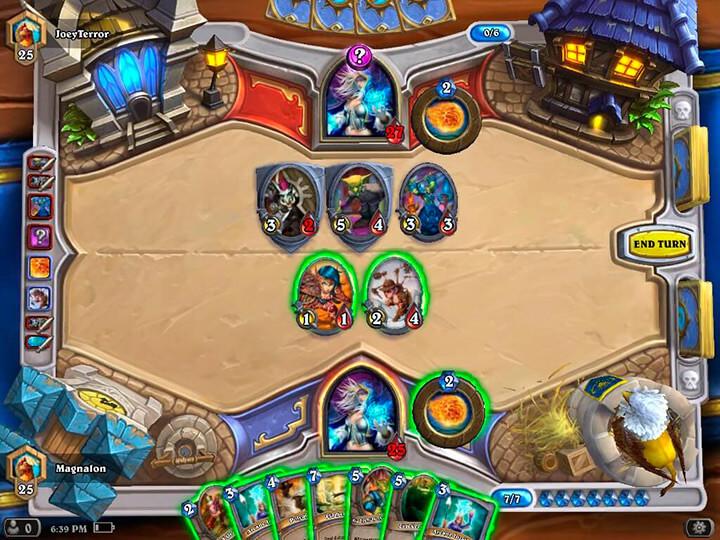 The famous little farm game has among its main modifications the compatibility with screen readers and the location of objects by sound for people who are blind or have low vision. 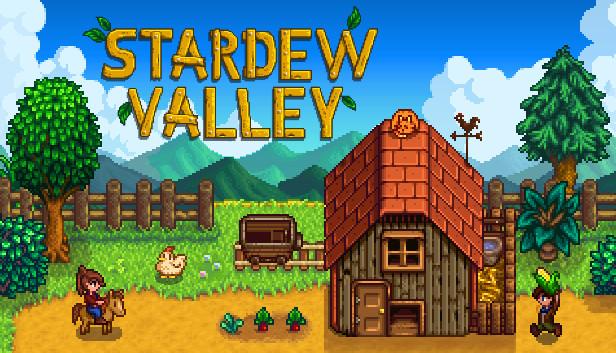 Description: Game cover, a small farm on a sunny day, a little house with animals around it and the game title at the top.Source: Steam

In the case of this game, we have a mod pack that removes damage from traps, teleportation to doors, adapted combat sounds, reading menus and texts, among others. 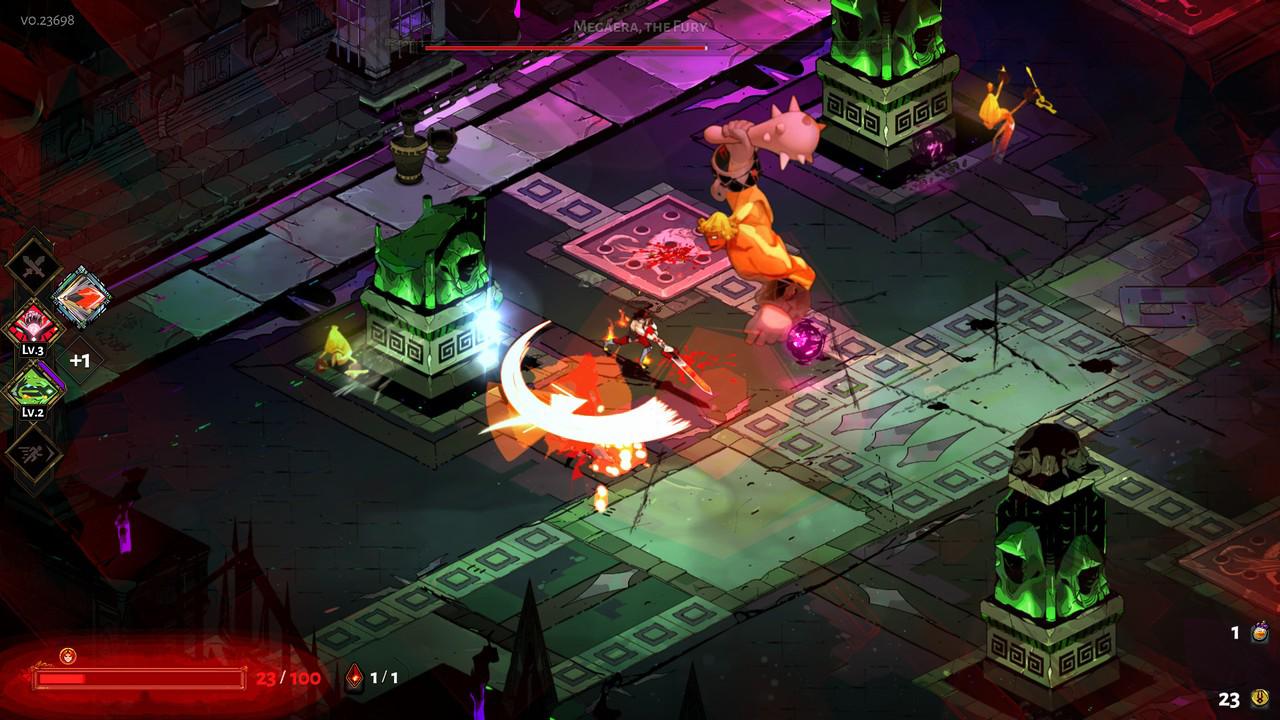 Remembering that most of these mods are for people with visual impairments.

Where and how to find these mods?

Basically these mods are found in PCD communities that enjoy games. I highlight here the Eternal Legend group, which makes tutorials available on YouTube in Portuguese with links to download these modifications. The group is currently made up of 5 members fully committed to bringing accessibility to games that don’t have these functions natively.

In my personal opinion, the existence of this type of community in the world of games shows that we can go very far in the area of ​​including people in the world of digital games.

Previous Post
‘She-Hulk’ | Episode 4 is the best of the series so far.
Next Post
‘Elio’: Pixar Announces Animated Space Adventure; Check out the details!