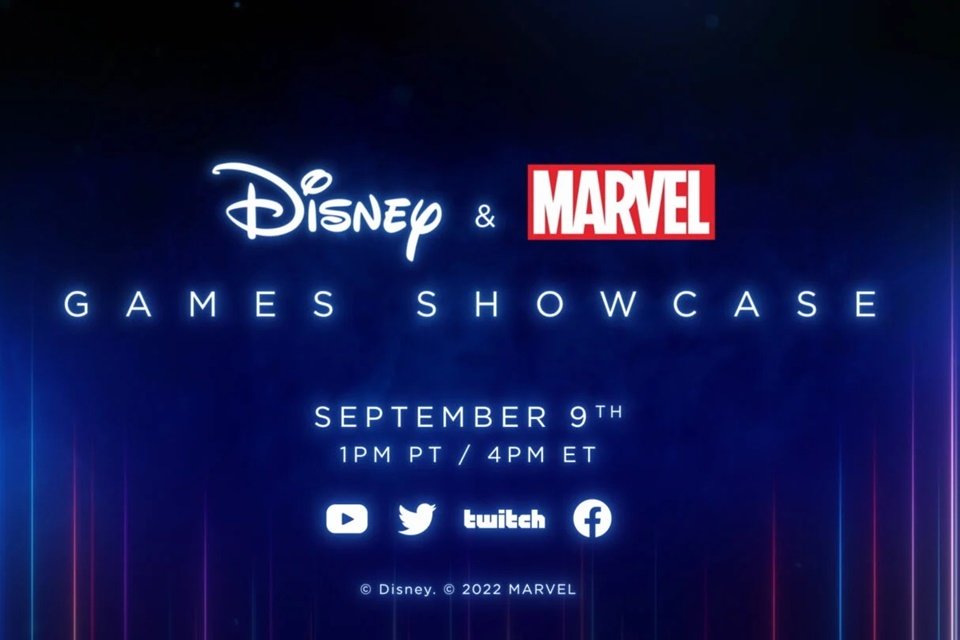 Disney announced this Monday (15) the holding of the Disney & Marvel Games Showcase on September 9 at 5pm PDTduring the D23 Expo 2022. It will be an event that will reveal news about the company’s intellectual property games.

Among the highlights will be a preview of the title that is being commanded by Amy Hennig. The project will be based on Marvel characters and is being developed by Skydance New Media.

Announced in 2021, the game will be action-adventure and will have a rather large narrative focus. Another promise is that it will be an AAA with an original story that has never been told before.

The game has a lot of hype, as Hennig is the former director of Naughty Dog and has become known for being one of the most important minds of the Uncharted series projects. Hennig was the creative director and writer for Uncharted 1, 2 and 3 and a consultant for Uncharted: Golden Abyss.

“I can’t imagine a better partner than Marvel for our first game,” the director, who is also president of Skydance New Media, said last year.

“The Marvel Universe epitomizes all the action, mystery and excitement of the pulp adventure genre that I love and lends itself perfectly to an interactive experience. It’s an honor to be able to tell an original story with all the humanity, complexity and humor that make Marvel characters so enduring.”

more from the event

In the reveal message about the Disney & Marvel Games Showcase, it was also said that in addition to “all-new” projects, players will be able to expect news about Disney Dreamlight Valley, Marvel’s Midnight Suns and LEGO Star Wars: The Skywalker.

During the broadcast, game materials developed by Lucasfilm Games and 20th Century Games will still be shown.

So, how are your expectations for the event? Which character would you like the game led by Amy Hennig to be? Leave your comment on Voxel’s Twitter!

Previous Post
Paramore will come to Brazil in the next Lollapalooza, says journalist
Next Post
‘House of the Dragon’: Matt Smith is Daemon Targaryen in the new OFFICIAL image of the series; Check out!