Disrupting the Game is a great autobiography by Reggie Fils-Aimé 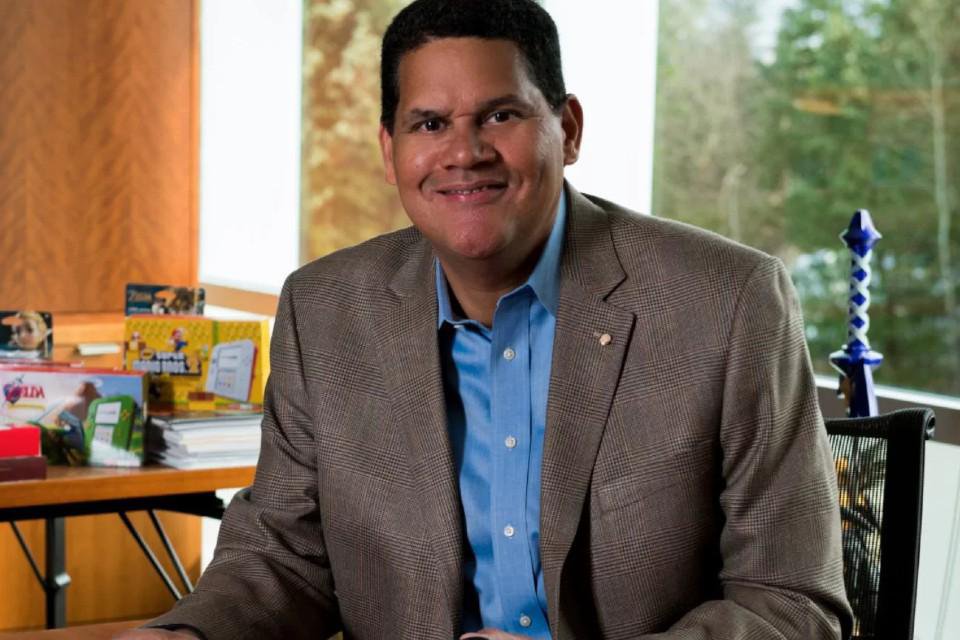 Disrupting the Game is the first book written by Reggie Fils-Aimé, better known to the video game crowd as the former president and COO of Nintendo of America. Retired at the beginning of 2019, our eternal Reggienator, as immortalized in the memes, was greatly missed thanks to his gigantic charisma and competence, and now we can remember a little bit of his history in this autobiography!

Unfortunately, there is still no official version in Portuguese in stores, for now the book is only available through import, so it is necessary to be fluent in English to appreciate the work, exactly as happened with the book Ask Iwata, with the memories of Satoru Iwata, also analyzed here.

Learning from Iwata… even in the book!

Having read both books, it’s immediately evident how much Reggie was inspired by his mentor from within Nintendo. Not only because Disrupting the Game uses as a starting point precisely the farewell of the two at Iwata’s wake, but especially because of the way the book was structured. Check out the visual of the book here on my channel to understand better:

If you visit a bookstore or mega store, you’ll likely find both Ask Iwata and Disrupting the Game on the self-help shelf, as both works sell themselves to the general public as success tips for entrepreneurs. So it can be a bit alienating to the natural if you also disavow that kind of genre.

Like Iwata, the chapters are interspersed with highlighted text boxes summarizing the moral of the story, something Reggie calls “The So What?” (“So what?”, in free translation). But if you can get past those style barriers, Reggie tells a bunch of interesting stories about his years at the helm of Nintendo, which is a treat for anyone who enjoys Big N history!

Kicking ass and writing down their names

After spending a third of the book telling the personal story of how his immigrant family moved to a more humble neighborhood in the United States and then had to paddle from almost zero to battle for scholarships and a place at the most prestigious universities in the country. , culminating in the journey through various companies such as Pizza Hut, Panda Express and VH1, Reggie gets to what really interests us, the story at Nintendo from his entry to retirement.

Among the main highlights, it’s really cool to see behind the scenes of the elaboration and process of rewriting Reggie’s introductory speech to the general public at E3 2004, the same one from “My name is Reggie. I’m here to kick ass and write down the their names, and we’re here to make games!”

Another very noteworthy point is how Reggie discusses the differences in philosophy between Nintendo of Japan and America, recounting how he worked hard to strengthen ties between the two sides of the world over the years, which naturally generated some moments of noise. and discord along the way.

Even at the time of business decisions, the debate was intense, with the executive sometimes succeeding (as in the case of the Nintendo Wii, where he struggled for months on end to convince the Japanese to include Wii Sports for free in the console bundle). , but sometimes failing (by failing to persuade the parent company to lower the price of the Nintendo 3DS for its launch).

Strolling through these events across the pages is like walking through the Nintendo of America building in one of its most interesting periods, when the company needed to reinvent itself to get back to the top of the market. And who better than one of the protagonists of this resumption to tell this story? If you are a nintenista and fluent in English, the reading is well worth it!