DJ Khaled is back with an album full of cameos. Listen to “God Did”! 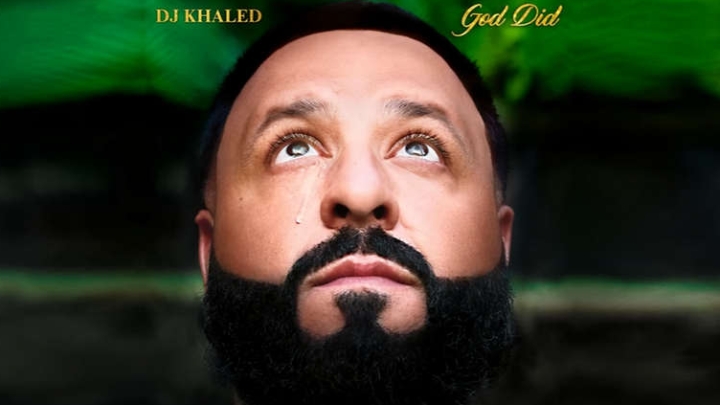 Once again DJ Khaled has gathered an enviable team of guests to participate in “God Did”, his new album. The superstar producer managed to bring together, among many others, Eminem, Drake, John Legend, SZA, Quavo and Gunna for yet another work of pop and dance music with a lot of hip-hop influence.

This is already the 13th studio work by the 46-year-old DJ, son of Palestinians who moved to the US in the 70s. With such a team, it is not difficult to predict that the record will appear prominently in the main hits of the planet – all of their most recent albums have reached number one or two on the Billboard charts.

In the singles ranking, “God Did” has also yielded a hit. “STAYING ALIVE (feat. Drake & Lil Baby)”, released three weeks ago to prepare the public for the arrival of the full disc, reached the North American top 5.