Documentary about Armie Hammer gets a trailer with SCARY audio: “I’m 100% cannibal” 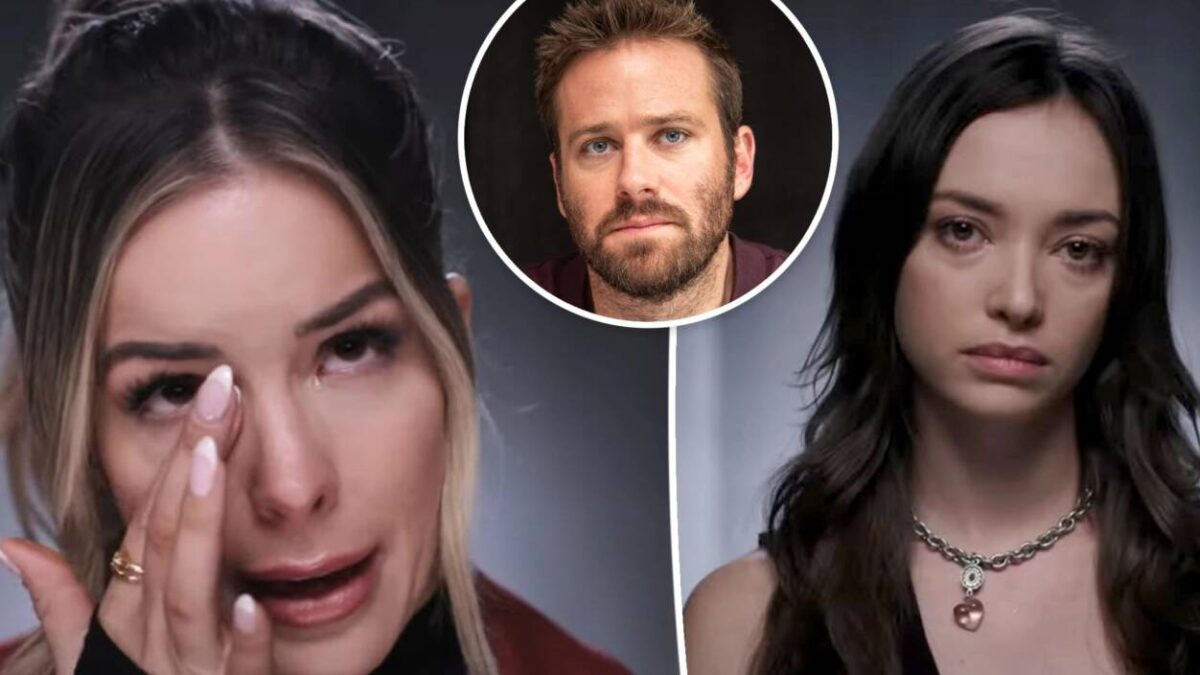 The documentary miniseries’House of Hammer‘, about the troubled family history of Armie Hammer, won its first trailer this Wednesday (10). Check out:

In the video released by Discovery+, Courtney Vucekovich and Julia Morrison, the star’s ex-girlfriends, detail some of the abusive practices of the actor, whose family has a long history of controversy. “I’m here to talk about what happened in my relationship with Armie Hammer,” says Vucekovich.

Already Morrison says that he met the actor through social networks and released that the relationship was getting troubled over time. “In the beginning it was perfect, he always praised me, it was wonderful. Then he would push the limits a little bit at a time,” she said.

Morrison even says that he received bizarre messages from Hammer, where one of them says that he wanted a proof of love, where the woman would have to be naked in a public place to be “used freely by all”. At other times, the actor confesses to being “100% cannibal” and says he wants to “eat the meat” of his girlfriend.

In addition to Vucekovich and Morrison‘House of Hammer‘ also has testimony from Casey Hammeraunt of Hammerwhich recalls the abusive family environment in which he grew up.

‘House of Hammer‘ premieres on September 2 on Discovery+.