‘Down Quixote’: New adaptation will star actors with Down Syndrome 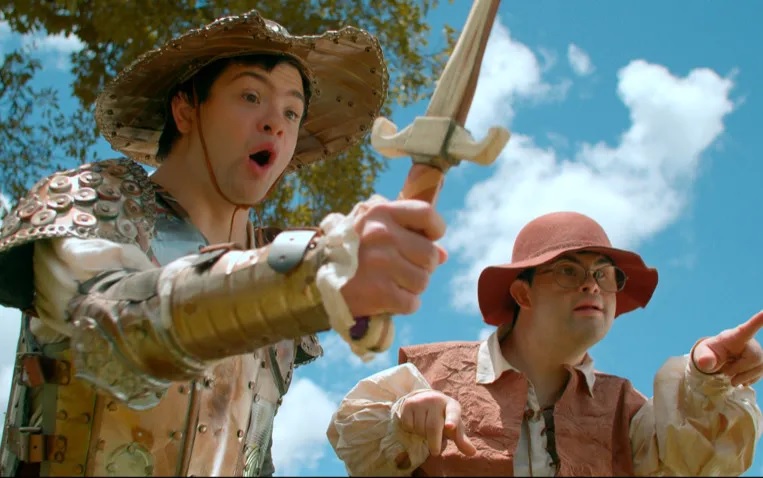 The classic of Spanish literature Cervantes‘Don Quixote‘, won a version never seen before. The cast of the new adaptation will be completely composed of actors with Down Syndrome.

The official trailer for the film was released by Spray Filmes last Friday (19). Check it out below:

In the plot, Diego (Diogo Junqueira) is a young actor with Down Syndrome who participates in a drama club. When his group decides to make a version of ‘Don Quixote‘, the play is postponed because of the pandemic.

In the solitude of his exile at his aunt’s house in Tiradentes, he immerses himself in the universe of his new play while decorating his role. Inspired by reading books on chivalry, he sets out around the world in search of adventures, accompanied by his faithful squire Sancho Panza (João Simões).

‘Down Quixote‘ is scripted and directed by Leonardo Cortez. The public can purchase their tickets through the official website, with screenings taking place on Thursdays and Sundays between September 1st and 18th. Entry is free.