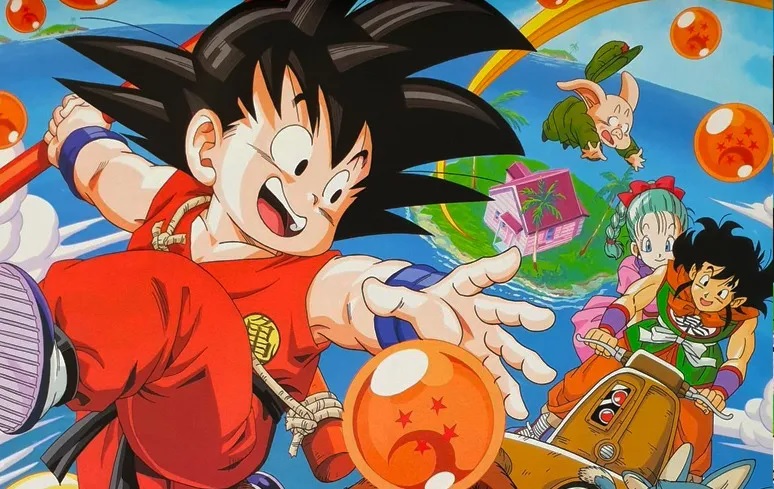 For those who didn’t know or remember, the classic anime of ‘Dragon Ball‘ was already available to subscribers of Globoplaywith episodes dubbed in its classic version, with little Goku.

However, they had only added 78 episodes at the end of June, yesterday, the Globoplay yesterday (08/31) added the rest of the series to its catalogue. Remembering that in all there are 153 episodes, only with Portuguese dubbing.

The @EncontroFatima take care, because the time has come to scream: KAMEHAMEHA! 🤜 💥#DragonBall is now available for you to marathon and remember the old days 🥹 pic.twitter.com/mmTXLk9wOW

‘Dragon Ball‘ follows the adventures of little Goku, a boy with superhuman abilities and a tail like a monkey. Upon meeting Bulma, the two set out on a journey in search of the legendary Dragon Balls.

The anime created by Akira Toriyama is based on the 1984 manga. With the production of Toei Animation, the animated series arrived in 1986 and became one of the biggest franchises with worldwide success coming from Japan.