Ed Sheeran will return to Brazil in 2023, says journalist 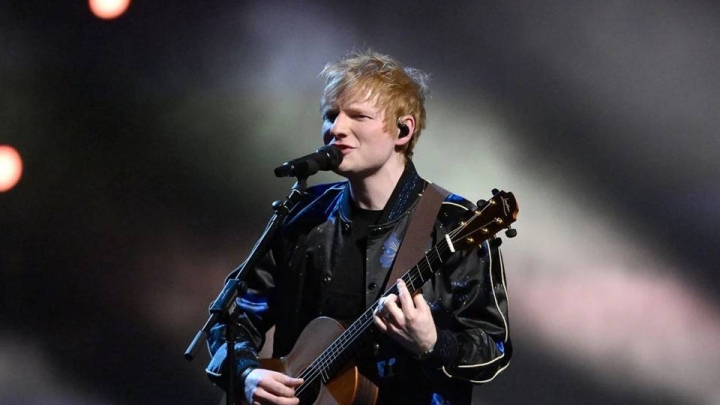 Ed Sheeran will come with the tour of his new album, “=” (Equals), in 2023. The information was given by journalist José Norberto Flesch, on Tuesday night (6).

The last time the redhead came to Brazil was in 2017, when he toured with the album “÷” (Divide), the hits “Shape Of You” and “Perfect”. According to Flesch, Sheeran will return to the country in October 2023, that is, just over a year from now.

In a few minutes, Ed Sheeran’s name was already one of the most commented on social networks, here in Brazil. Currently, the singer is touring Europe.