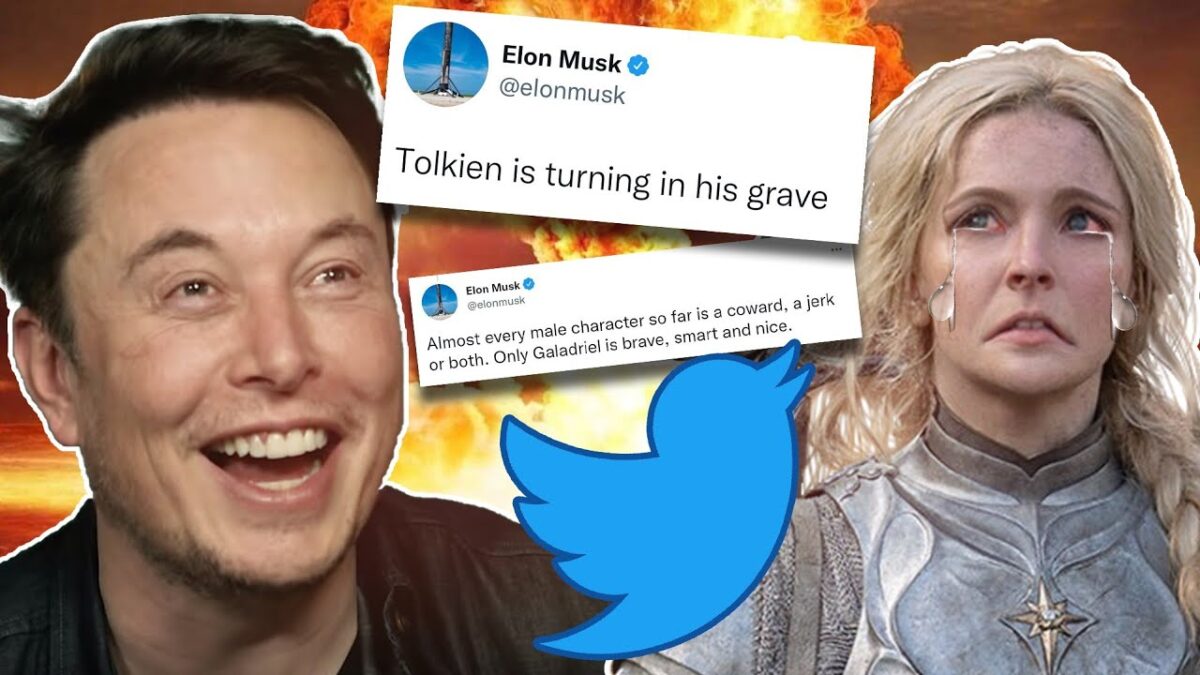 The long-awaited series’The Lord of the Rings: The Rings of Mightr’ arrived on Prime Video last week and already had the biggest debut in the history of the platform, but the billionaire Elon Musk seems to have hated the production.

The subject made very negative comments about the series on his Twitter account, the social network against which he lives a legal battle, where he said this Monday: “Tolkien is turning in his grave”.

“Almost every male character so far is a coward, an idiot, or both. Only Galadriel is brave, smart and likeable,” said the billionaire. As we can see in the post below:

Tolkien is turning in his grave

It is worth noting that Jennifer Salke, head of Amazon Studios, commented on this success in revealing the audience, something that Amazon never does with its productions. Check out:

“In some ways it makes sense that Tolkien’s stories — among the most popular of all time and what many consider the origins of the fantasy genre — brought us to this proud moment. I am grateful to the Tolkien Estate — and our showrunners JD Payne and Patrick McKay, executive producer Lindsey Weber, cast and crew — for their tireless collaborative efforts and endless creative energy. And it’s the tens of millions of fans watching — as passionate about Middle-earth as we are — that we measure success.”

Previous Post
Silent Hill 2 Remake: images leak on the networks, according to rumor
Next Post
Retro Studios’ Zelda was an ‘experiment gone wrong’