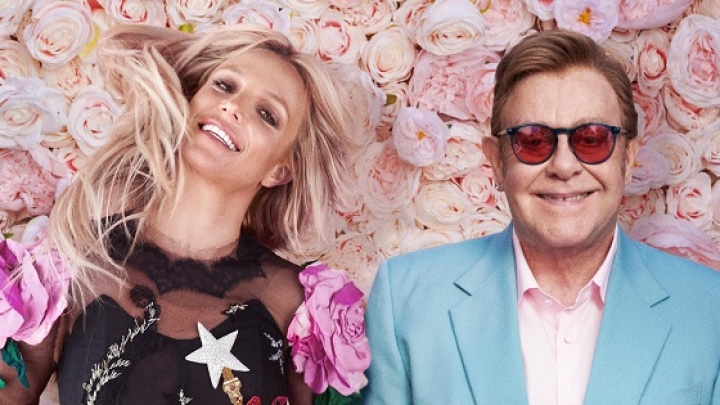 Elton John has plenty of reasons to be overjoyed this Friday. “Hold Me Closer”, her newest single, recorded in partnership with Britney Spears, entered the third place on the British chart, the best debut of the week, while the compilation “Diamonds” just passed the mark of one million copies sold.

About the success of the song he was grateful, but mostly happy for Britney. He told the UK Charts website: “I hope the reaction our music has caused her to realize how much she is loved and give her the confidence to start the next step in her career.” This is also his fourth single to enter the top 5 in less than a year. 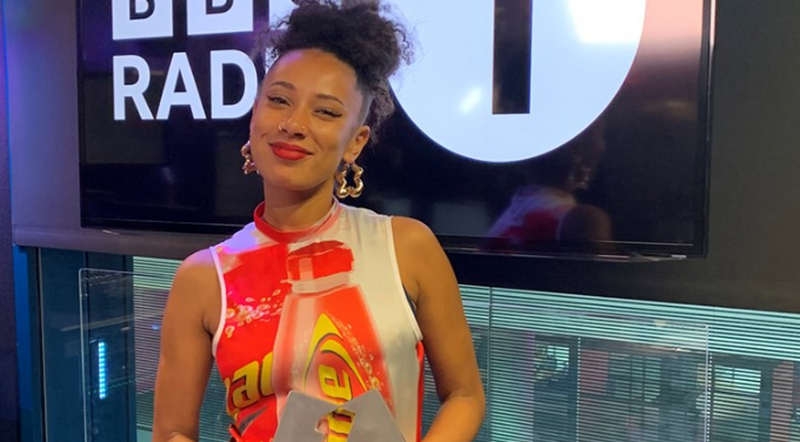 The ranking also had another historic moment. “BOTA (Baddest Of Them All)”, by DJ Eliza Rose, became the “1400th” number 1 in the history of the ranking, which is about to turn 70. It’s been almost two decades since a DJ reached number 1 on the chart, the last time was when “It Feels So Good”, by singer and producer Sonia Marina Clarke, or Sonique, as she is better known, reached there in 2002.

Rose also ended the LF System’s seven-week reign of “Afraid To Feel” – the song dropped to No.

The top 40 also had three debuts, including David Gueta’s “I’m Good (Blue) (With Bebe Rexha)”, in seventh place. Arctic Monkeys’ comeback single “There’d Better Be a Mirrorball” has already appeared at No. 38 after just three days of release and D-Block Europe’s “Man In The Mirror” at No. 40.