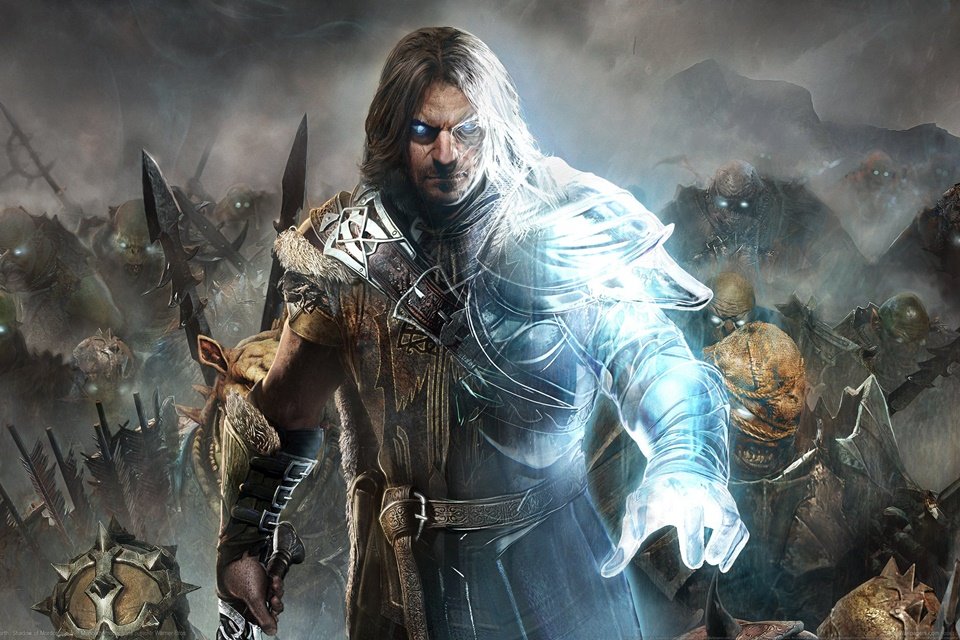 The Embracer Group, the company that owns TQH Nordic, which published games like Darksiders III, has announced the purchase of Middle-earth Entrerprises. The company owns the rights to The Hobbit and The Lord of the Rings.

With the acquisition, Embracer acquires the worldwide intellectual property and rights to films, games, board games, merchandising, theme parks and theatrical productions related to Tolkien’s universe.

The deal also includes the possibility to use the literary works of The Lord Rings and The Hobbit and other Middle-earth-related productions from the Tolkien Estate and HarperCollins.

“I am really excited to have The Lord of the Rings and The Hobbit, two of the most epic fantasy franchises in the world, join the Embracer family, opening up more transmedia opportunities,” said Lars Wingefors, Founder and CEO of the Embracer Group.

“We could not be more excited that Embracer is now taking responsibility and we are confident that the group will take [a franquia] to new heights and dimensions while maintaining homage to the spirit of these great literary works,” said Marty Glick, COO of The Saul Zaentz Company, the company that owned Middle-earth Entrerprises.

According to the Embracer Group, the purchase of the rights to the Lord of the Rings was around 8.2 billion Swedish kronor, which gives about US$ 770 million (almost R$ 4 billion at the current price).

The Embracer Group has made several acquisitions in recent years. In May 2022, the giant announced the purchase of Crystal Dynamics, Eidos-Montreal and Square Enix Montreal, all of which were from Square Enix.

Previous Post
Netflix Review | Echoes: Michelle Monaghan Stars in Psychological Thriller from the Creator of 13 Reasons Why
Next Post
40 years ago, CDs began to be manufactured commercially. Learn more about this story!