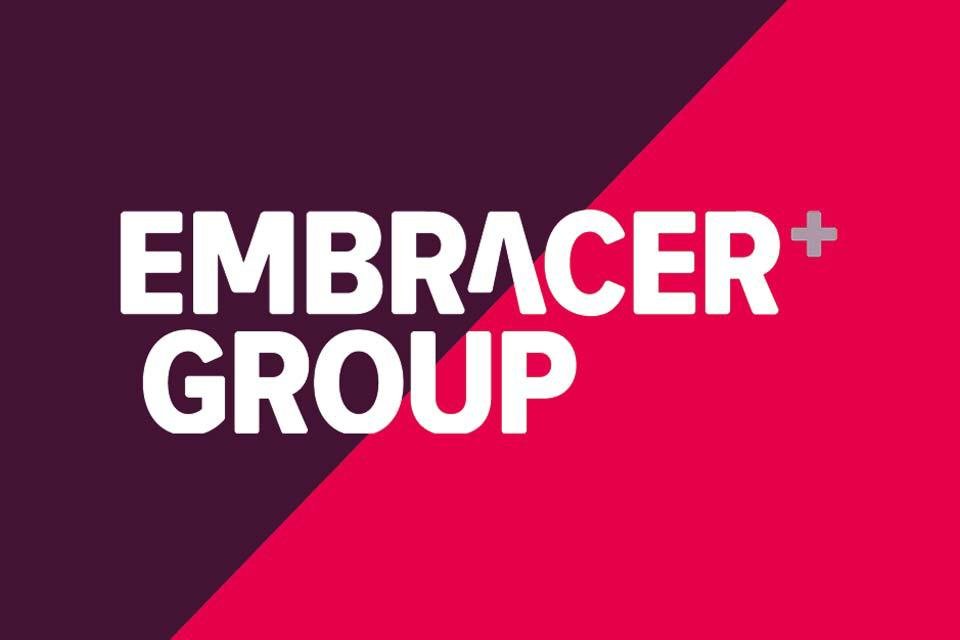 Crystal Dynamics, Eidos Montreal and Square Enix Montreal are now officially Embracer Group studios. The announcement was made by the group itself, which revealed the completion of the acquisition process on its official website.

The note published on the Embracer website makes official the purchase of the studios, which were sold by Square Enix in May of this year. With the conclusion of the negotiations, in addition to the producers, the group also snapped up a catalog with more than 50 gamesincluding the Tomb Raider, Deus Ex, Thief, and Legacy of Kain series.

In the text, the Embracer Group clarifies that “all conditions for the transaction, including regulatory approvals, have already been met and the transaction can be completed”. The company then hits the hammer, stating that “Embracer, therefore, today completed the acquisition”.

According to the note, the acquired production companies will now “form the 12th operating group under the leadership of Phil Rogers and his management team”, further promising provide more information in the future.

The process of acquiring Square Enix’s western studios began in May of this year, when the companies announced the negotiation on value of US$ 300 million. At the time, Embracer confirmed its intention to use negotiated developers to continue creating AAA games.

In addition to studios and games, the group also seems interested in other types of intellectual property. After all, on the 18th of this month, Embracer announced the purchase of Middle-earth Entrerprises, a company that holds the The Hobbit and The Lord of the Rings rights — including films, video games, board games, merchandising, theme parks and plays relating to the fantastic universe created by JRR Tolkien.