Emily Watson faces the consequences of a lie in the trailer for the thriller ‘God’s Creatures’; Check out! 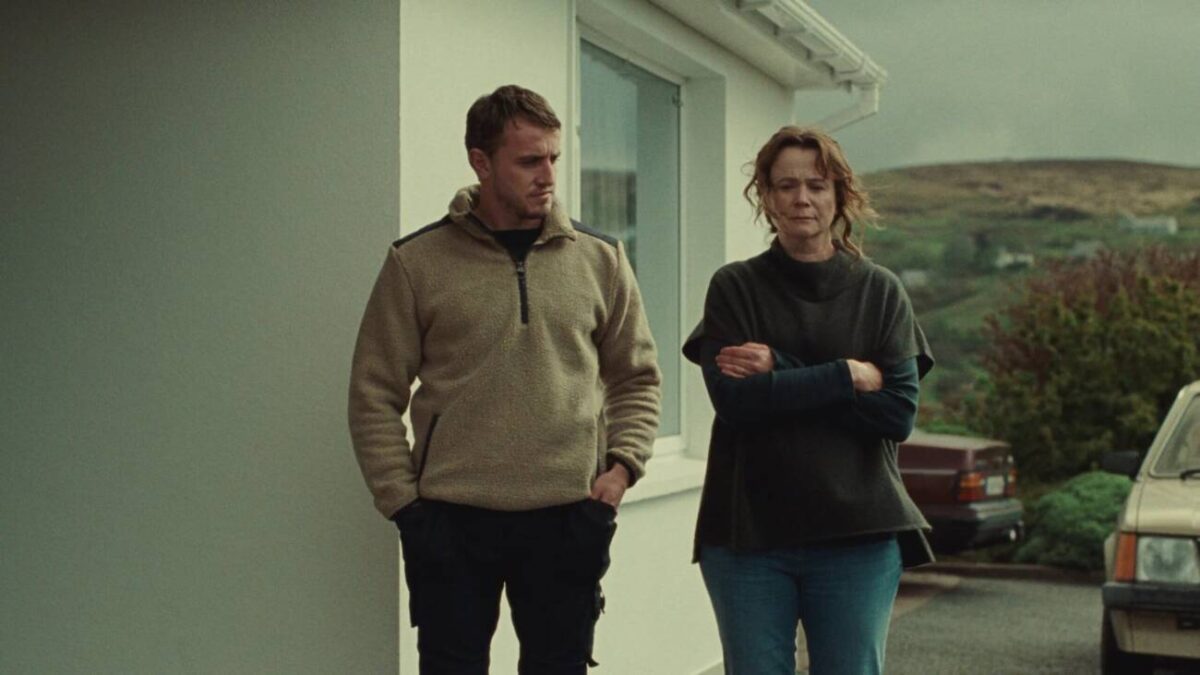 The film is scheduled to premiere on September 30th in international cinemas, still no day confirmed in Brazil.

In a windswept fishing village, a mother is torn between protecting her beloved son and her own sense of right and wrong. A lie she tells him tears her family and her close-knit community apart in this tense and extremely emotional epic.