Everywhere is the new game from GTA producer Leslie Benzies 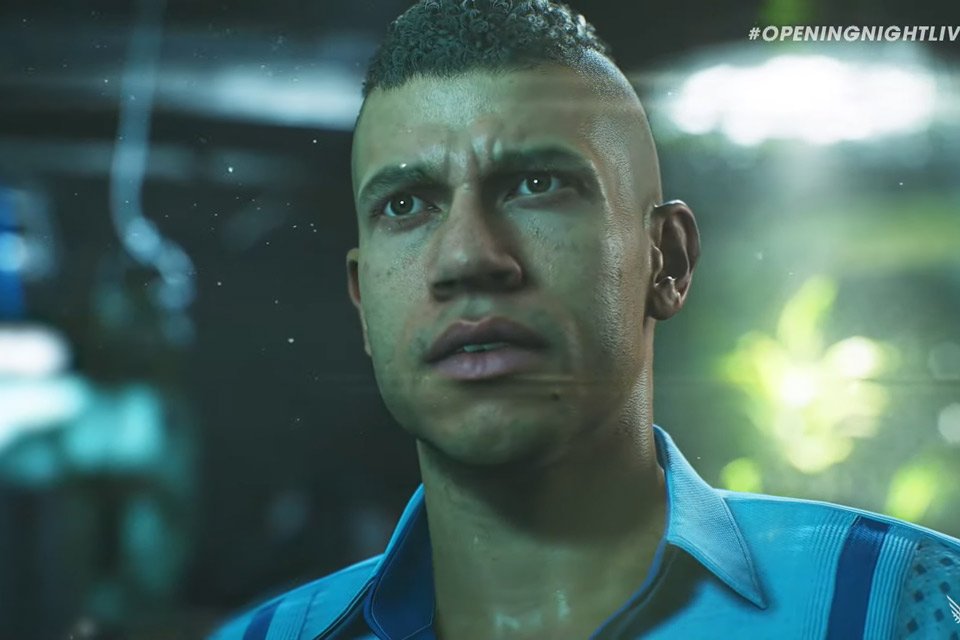 During Gamescom 2022, the studio led by Leslie Benzies, one of the creators of GTA, announced their new game: Everywhere.

The game promises to deliver an immersive experience, with beautiful graphics and a universe that will allow the player to be whoever he wants to be. In addition to a brief teaser, the team behind the project brought more details about the title.

According to the description provided by the Build A Rocket Boy studio team, the game promises to be quite ambitious. According to the team, Everywhere is a “multiple worlds game that blends the boundaries of reality and the digital world”.

According to Leslie Benzies, more news about the game will come later this year. The game is expected to be released in 2023.