Ezra Miller and Ben Kingsley appear as Salvador Dalí in the painter’s biopic; See the pictures! 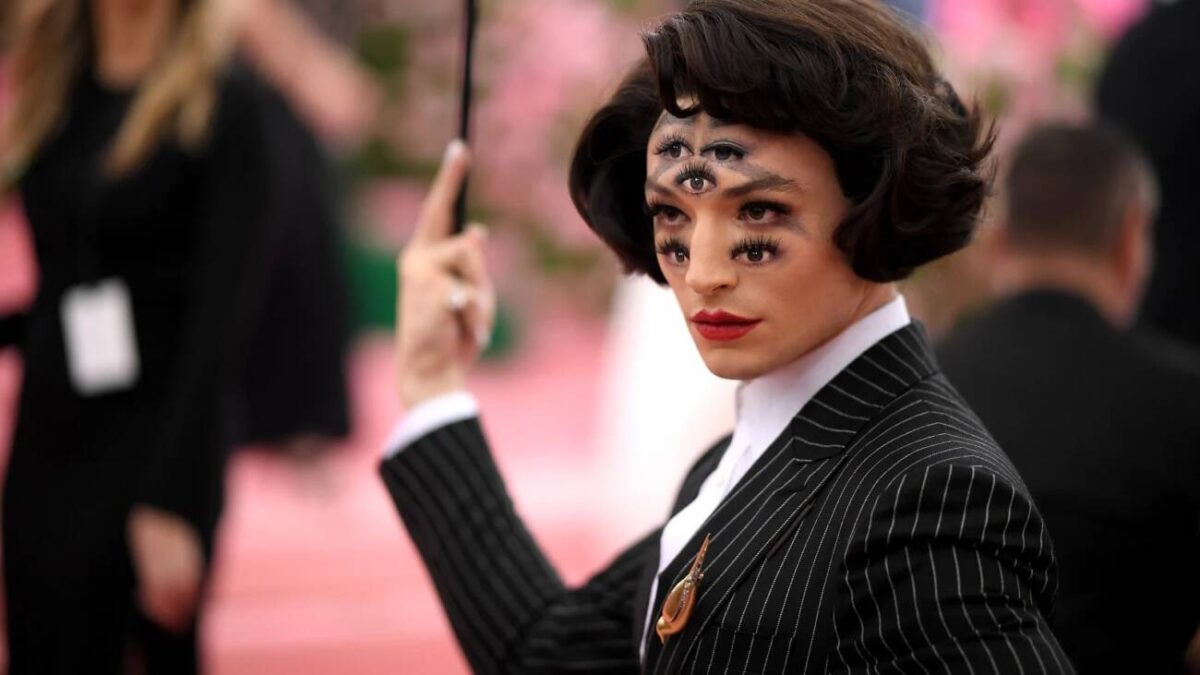 Despite several controversies, Ezra Miller was kept in the cast of ‘Dalíland‘, film about the Spanish painter Salvador Dali. announcing that the film will be this year’s closing night. 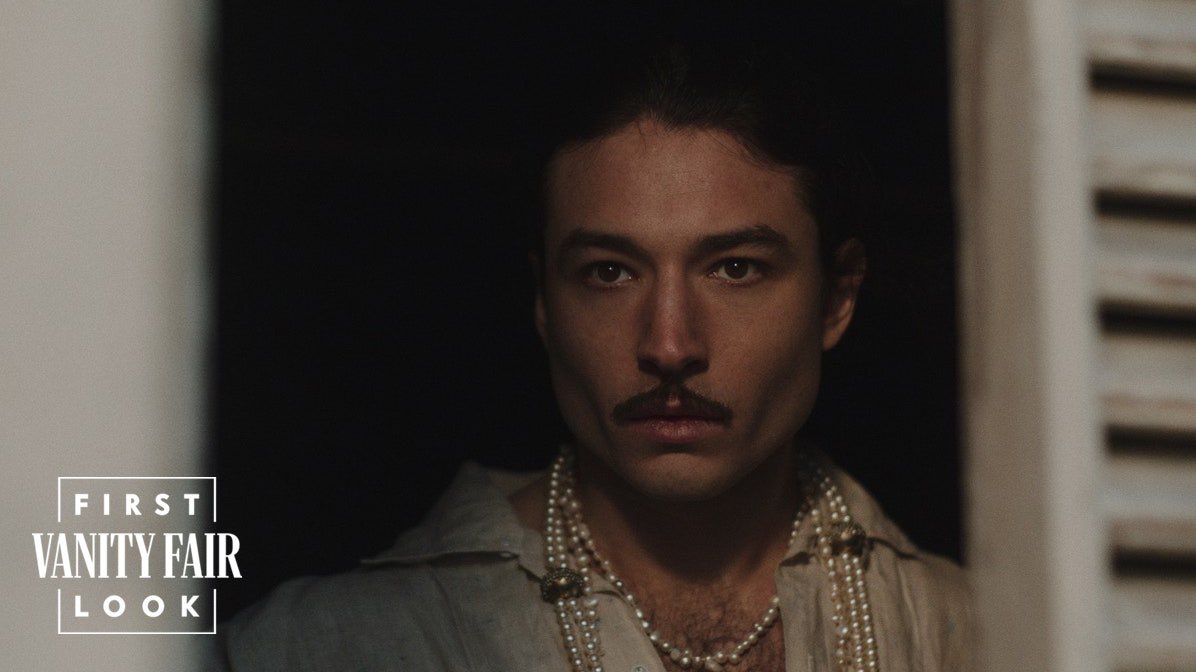 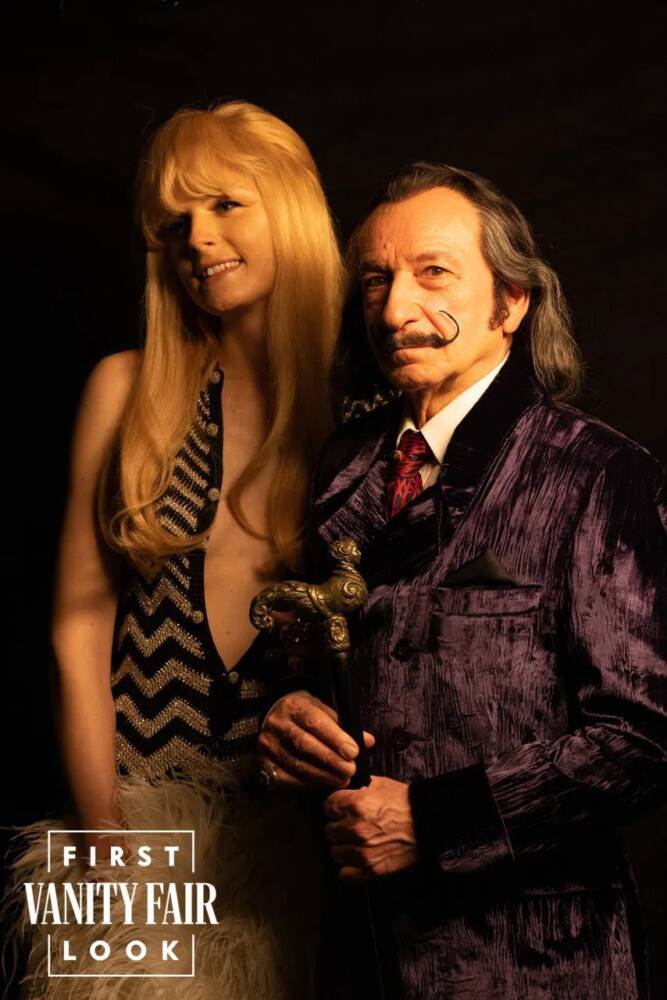 According to Deadline, the name of Miller was dropped from the film’s cast list, but was not excluded from production, and the director Mary Harron says Miller saw the job as a passion project as they embarked on between their biggest roles.

“We started looking at Dali in the 1970s, the older Dali, with flashbacks of the younger Dali, which is played out like an old movie. This version really moved me. Ezra had three days between doing ‘Fantastic Beasts’ and starting ‘The Flash,’ and he insisted on coming and doing our movie. The story unfolds through this kind of Nick Carraway figure, who comes into Dali’s life as an assistant and sees it all.” Harron.

‘Daliland‘ premieres on September 17, but beyond that, the only other project (which could be the last of Miller for quite a while) is still scheduled to be released is ‘The Flash‘.