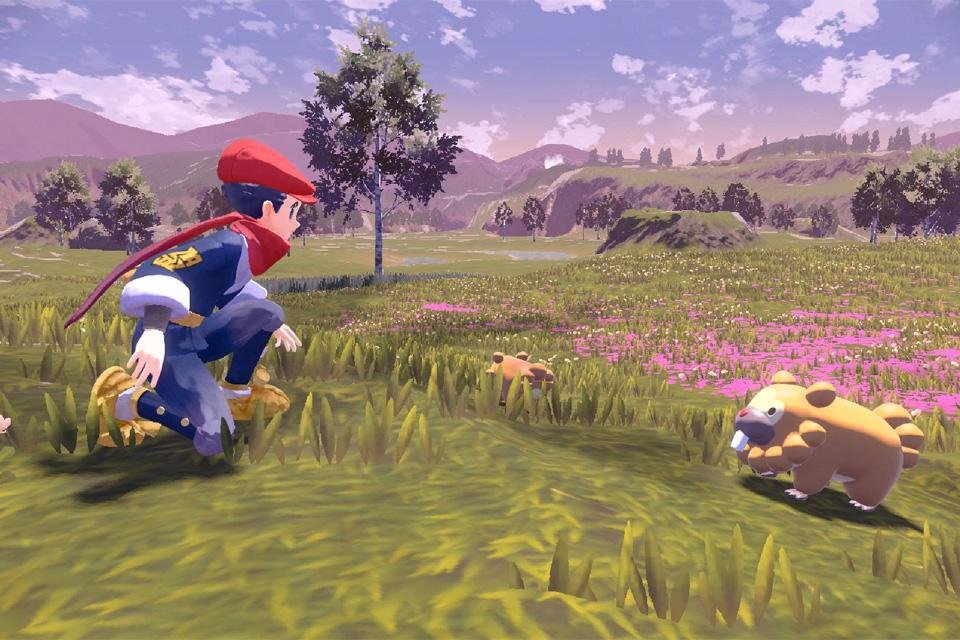 Quests, collectibles and even a complete story with choices: fans recreated the setting of Pokemon Legends: Arceus on a Minecraft server. The endeavor was shared in the Pokémon community on Reddit by the server’s owner and creator.

Known as the “KleavorMC server”, users worked together to transform the place into a perfect copy of the Hisui region. “We wanted a challenge and a way to make our server unique. And I love Legend: Arceus, so this seemed like the obvious choice,” explains the user. jjobson98, server owner. “It took me and my team a few months to make. We used our regular Pixelmon server as a base.”

The server impresses, and a lot, for the amount of details: despite using only two mods to create the scenario – ‘Forge’ and ‘Pixelmon’ -, the activities and places available to explore are immense. In the video above, you can see that several of the spaces, characters, missions and dialogues from the original game are present in the recreation of blocks in Minecraft. There are even Pokemons walking around and NPCs with perfect skins that simulate the characters from the original game.

The server is, according to the video above and its creators, the first to recreate Pokemon Legends: Arceus in Minecraft. All this for free, which can be easily accessed by following the tutorial created by the server owners available on Reddit.

Pokémon Legends: Arceus was released in January 2022. You can read the full review of the game for Nintendo Switch here.