Find out WHEN ‘Avatar’ will be re-released in 3D in national cinemas…. 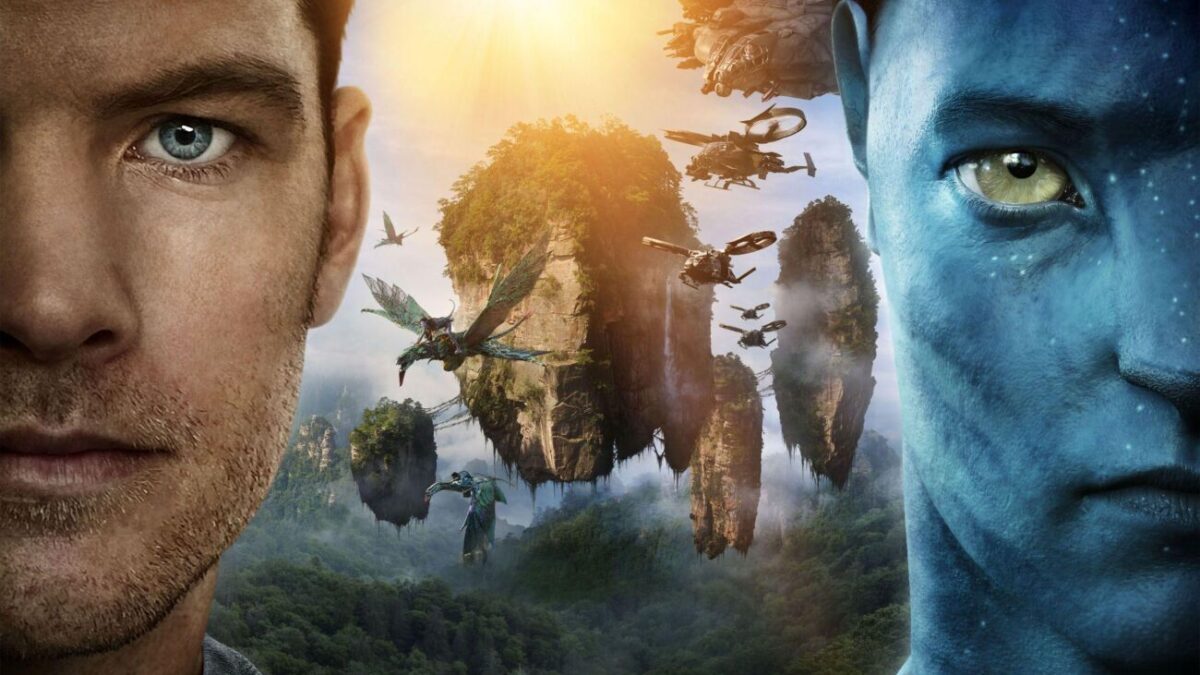 ‘avatar‘ will return to national cinemas before the premiere of the sequel, entitled ‘Avatar: The Way of Water‘. The first film will be re-released in 3D in theaters in Brazil on September 22.

Already ‘Avatar: The Way of Water‘ will finally be released in December 16th.

Watch the teaser trailer for the sequel:

James Cameron has been developing the sequels for over a decade. The studio has announced four sequels to ‘avatar‘, with two of them already filmed and the other two awaiting the results of the box office. The filmmaker shot the two films back-to-back due to the way the scenes needed to be captured.