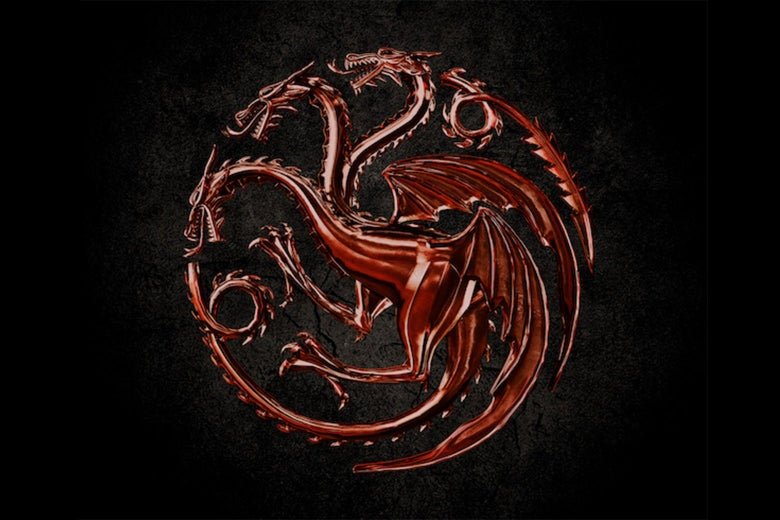 The past decade was marked by one of the biggest television events of all time – the premiere of ‘Game of Thrones’a serial adaptation of the acclaimed fantasy saga signed by George RR Martin. Over eight seasons, the audience was invited to discover the troubled world of Westeros, navigating between the intrigues, power struggles and shocking twists involving powerful families and extremely complex characters that fell in the taste of viewers and critics alike. surprise, therefore, that the production broke records of audience and awards. However, it is necessary to talk about the “elephant in the room” and comment that the grand finale of this epic narrative left a lot to be desired, culminating in a bittersweet feeling of frustration.

Now, it’s time to head back to Westeros with the upcoming adaptation of ‘The House of the Dragon’ (or ‘House of the Dragon’, in the original in English). Announced shortly after the main series ended, the spin-off takes us back in time, two hundred years before Daenerys was born (Emilia Clarke), and unfolds a storyline focused on the infamous House Targaryen at the height of its power and at the beginning of its ultimate decline. And the pilot episode, entitled “The Heirs of the Dragon”, manages to capture all the essence we fell in love with more than a decade ago, betting on a period family drama that makes us gasp and prepares us for a season filled with unnerving events. The result is quite positive, even more considering that we are dealing with the kick-off. 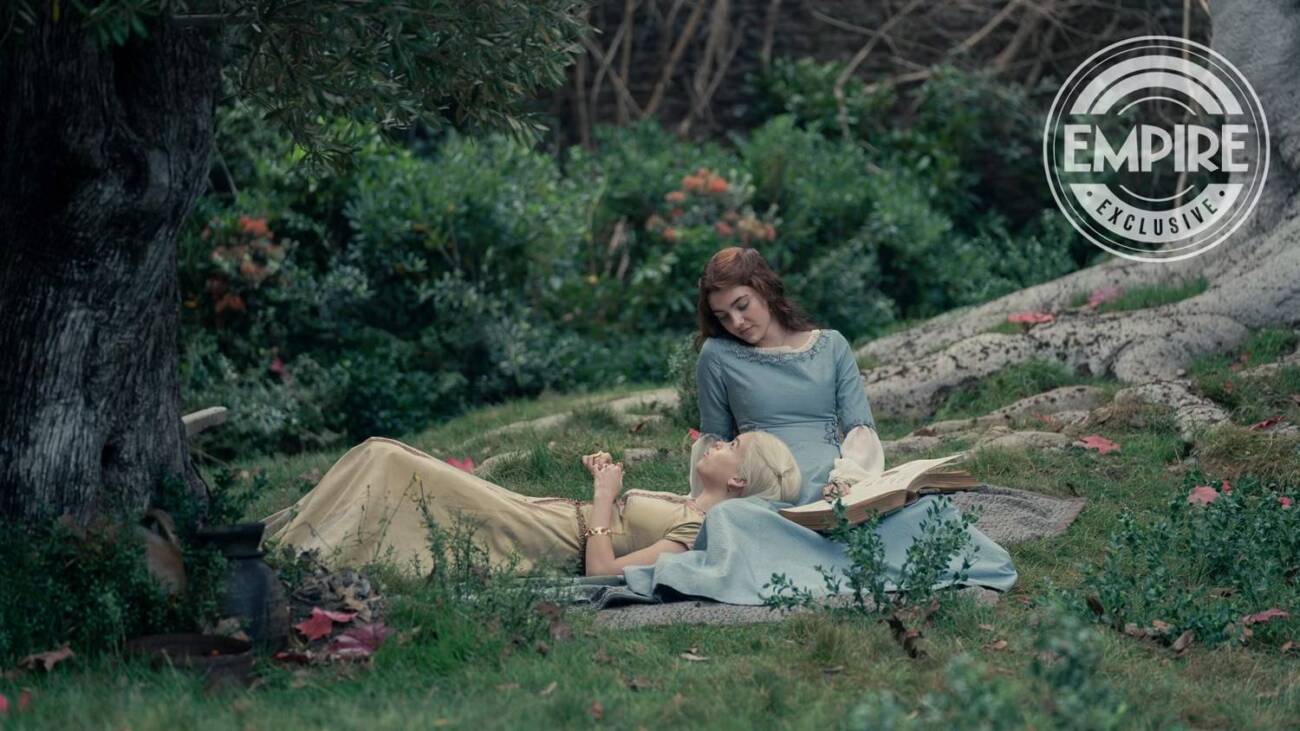 the universe of ‘Game of Thrones’ (or, if we want to expand to the novels of ‘The Chronicles of ice and Fire’) has become a standard for audiovisual fantasy works and has inspired several constructions of contemporary television and streaming. Soon, ‘The House of the Dragon’ would have a hard and significant job not only to keep abreast of the onslaught of predecessors, but to recover a fanbase that was still dealing with the grief of the final episodes, whose problems ranged from an unbalanced pacing to an uninspired script. Fortunately, the same obstacles are not seen here, at least for now – and I believe that the reason is the entry of Martin as co-creator of the spin-off series, alongside Ryan J. Condal. It’s remarkable how the novelist’s vision permeates each of the first chapter’s gears, from the poignant choices in art direction to the characterization of the characters.

But none of this would have been possible without the presence of Miguel Sapochnik in the directing chair and supervising the project as showrunner. The Emmy winner was tasked with bringing to life the iteration of Battle of the Bastards, for example, which is remembered to this day as one of the best episodes of all time – and, in the spin-off, Sapochnik seems conditioned to take a few steps back to not deliver the letters you prepared to the public. In this way, it is quite likely that some will complain about the pace of the story, but make no mistake: it is essential that there is a presentation of the characters, a revisitation of the world of Westeros and the delineation of the essential plots to convince fans to buy the ticket and dive in. headlong into the story – and this conventional structure works for an hour-long duration.

The original book is based on the culmination of the war of succession for House Targaryen and the previous events are masterfully adapted for the small screen. Here, we follow the rise of Princess Rhaenyra (with Milly Alcock playing the younger version of the protagonist) to the throne, after being ignored by her father, King Viserys I (Paddy Considine), as the next in line to rule the realm. However, after constant tragedies befall the family, Viserys is forced to fight the centuries-old laws that govern reality as he knows it and elevate his daughter to the position of future Queen, giving rise to a possible civil conflict involving the lords, the people and a presumptuous prince named Daemon (Matt Smith) who feels the urge to claim for what rightfully belongs to him.

To say the series is grandiose is almost redundancy, but beyond the magnificent and cinematic scope (courtesy of a very competent creative team), it’s the cast that steals our attention. Considine, known for his acclaimed career in independent films, embodies Viserys’ multiple layers in a whirlwind of emotions that reveal his dual journey as regent and father/husband, infused with a mandatory arc of tough decisions; Television veteran Smith surrenders to a breathtaking performance that could already be placed on his best performances list; and Alcock, sharing a good part of the scenes with the great Emily Carey as Alicent Hightower, she sets the stage for Rhaenyra’s transformation from a young rebel to a powerful Queen ready to destroy anyone who gets in her way. 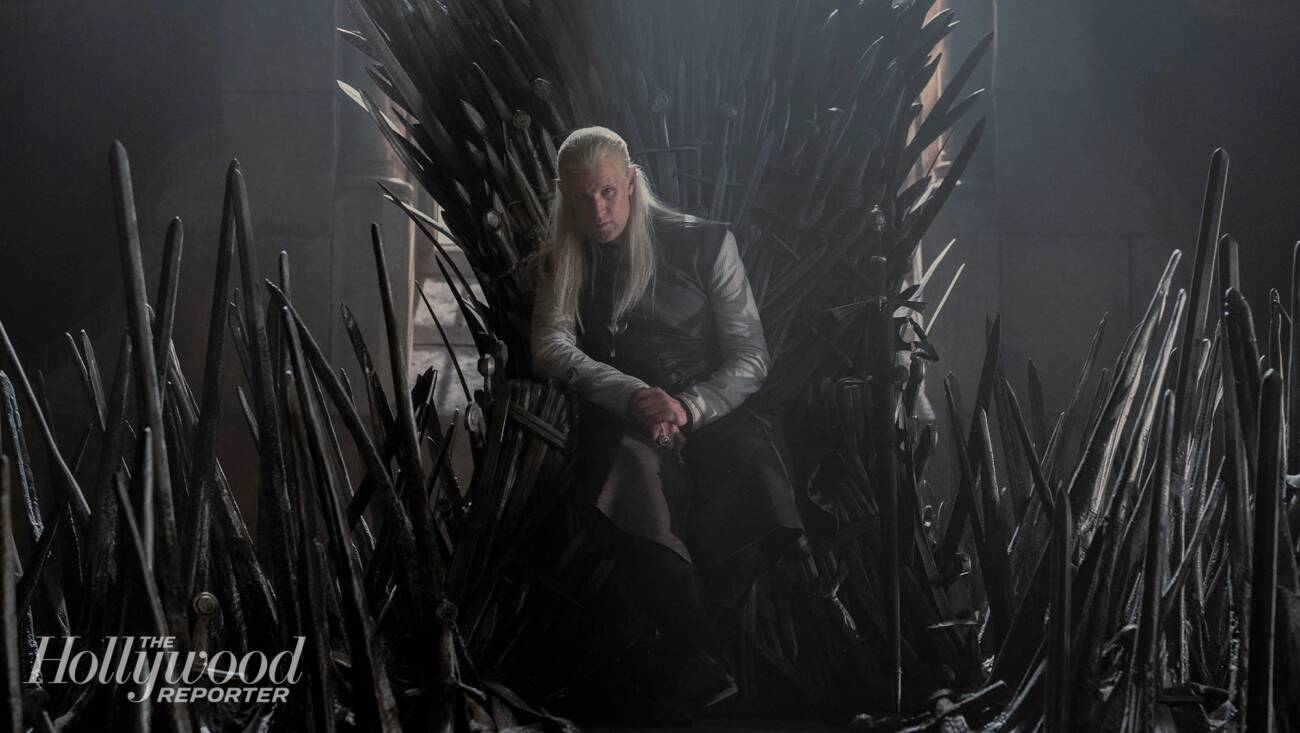 At the moment when the theme song of ‘Game of Thrones’ emerges in an explosive return to ‘The House of the Dragon’, it’s almost impossible not to get emotional. Once again, the partnership between Martin and HBO bears delicious fruits, filled with a feeling of nostalgia and originality that we haven’t had for a long time – and, by the end of the first episode, it’s almost excruciating to have to wait another week to find out what will happen.