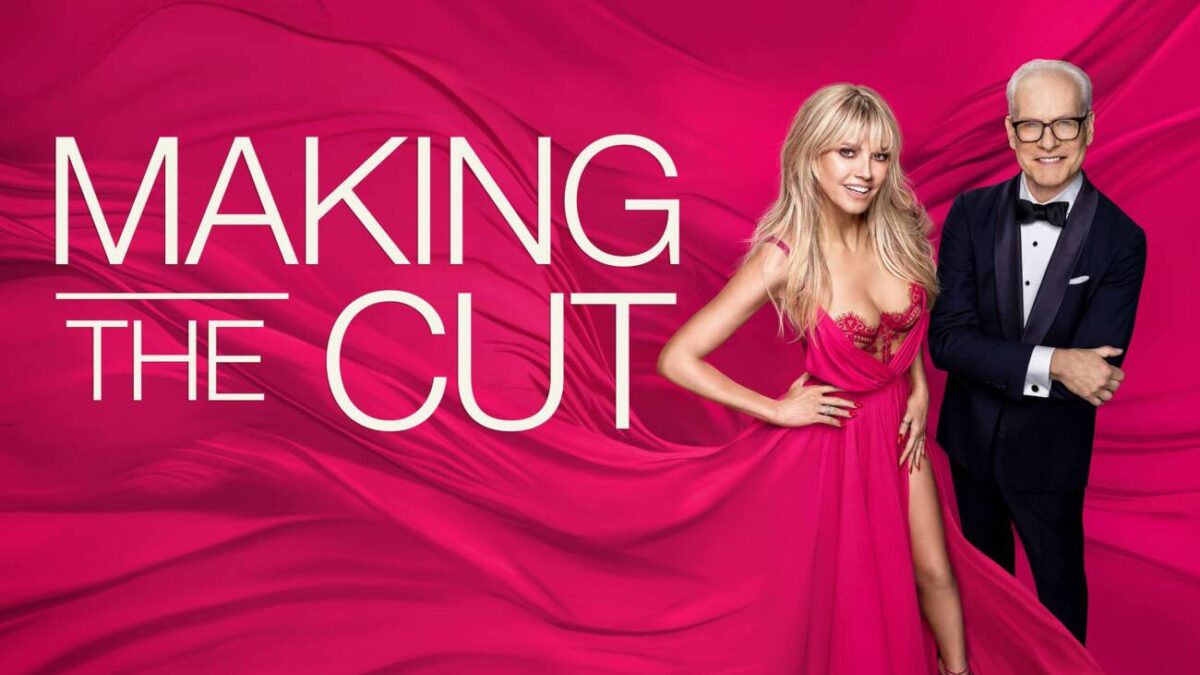 some would say Making The Cut it would just be a capitalist strategy by Amazon to encourage consumption in the fashion industry within its own platform. Regardless of the real motivations for Jeff Basos, it is undeniable that the reality show that bets on new designers has been fundamental to give voice to excellent artists with very little visibility. And creating that exaggeratedly dramatic atmosphere that we love so much in this genre, the series produced and presented by Heidi Klum and Tim Gunn remains a delightful fashionista experience that, as it takes us behind the scenes of the industry, still manages to become that bubblegum entertainment that hooks us every episode.

With an even more diverse group of participants coming from the four corners of the world, the 3rd season arrives with an unexpected surprise, bringing among the competitors a young and talented Brazilian stylist. With an exceptional creative vision that immediately sets him apart from the rest, Rafael is the face of a country where many do not speak English, but which do not let the language barrier become an obstacle to success. Changing words and having difficulty expressing himself correctly at various times, he makes his designs his greatest translator. Through his pieces – which most of the time are impeccable -, the Brazilian draws attention for his ability to create diverse styles that exude Brazilianness in a timeless and universal way.

And the new season, which still has Nicole Richie as one of the judges, it continues to be that kind of reality show that takes us by the emotion. With a classic edition designed to raise tensions and conflicts, the production is made for those who love fashion and don’t miss an opportunity to enjoy variety shows. Without much innovation in its format, Making The Cut manages to communicate very well with the audience precisely because it allows the public to acquire the so-called “accessible looks”, directly from the Amazon website. For a fashionista, this is an ideal opportunity to support new designers as they acquire unique pieces. 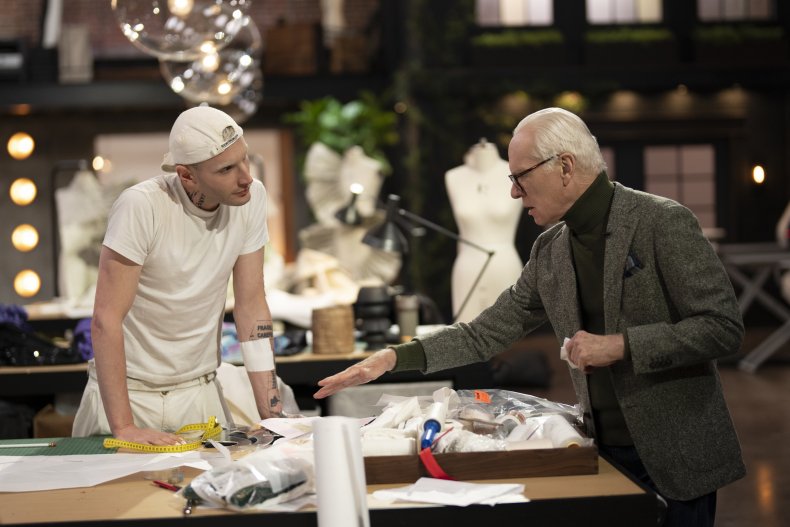 Returning with 8 episodes of almost an hour long, the new cycle does not lose its flavor and consolidates itself as one of the most entertaining variety shows today. Always guided by the charisma of Heidi and Tim – who have been working together in this segment for years -, Making The Cut It’s not an unassuming, purposeless reality show. Helping small and medium-sized entrepreneurs conquer the fashion market, the series is a fun window of opportunity for artists who so often go unnoticed by the industry.

Previous Post
Andrew Garfield turns 39 | Discover the BEST and WORST works of the Oscar-nominated actor
Next Post
10 Curiosities of ‘The Day After Tomorrow’, the ‘catastrophe’ movie that became a joke in the scientific world