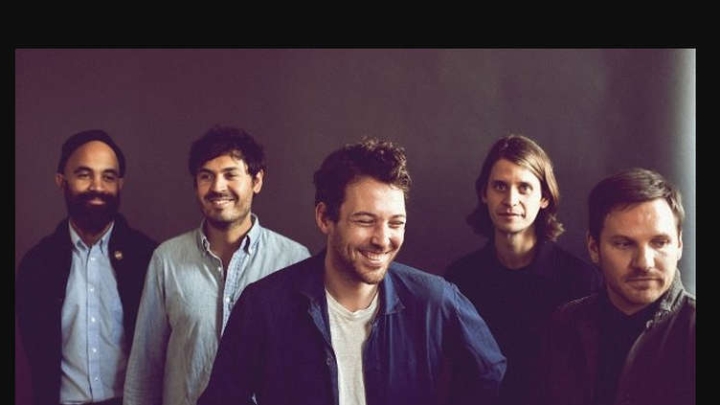 One of the most cult bands of the 21st century will finally come to Brazil. With more than 15 years on the road and four highly praised albums, Fleet Foxes will headline this year’s Balaclava Fest. The quintet led by Robin Pecknold arrives to promote “Shore”, a 2020 release that ranked tenth on the list that Vagalume traditionally publishes in December with the most praised albums of the year by the international press.

The festival will be held on December 11th at Tokio Marine Hall, São Paulo. In addition to the Seattle band, the lineup will also include Canadians Alvvays, Americans Crumb and, representing Brazil, Ombu, with more attractions yet to be announced. Tickets are already on sale online and information about physical points of sale will be released soon.

Previous Post
Review | The Debate – Brazilian Political Scenario is the Theme in the Premiere Directed by Caio Blat
Next Post
Disney teases big announcements for Marvel, ‘Star Wars’ and more at upcoming D23; Check out the poster!